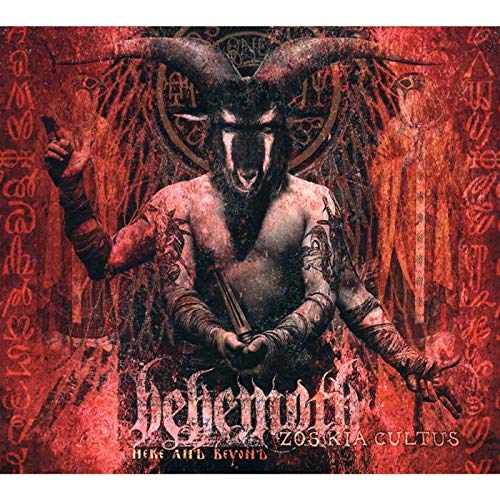 2007 reissue of the sixth album from the Polish Death Metal band Behemoth, originally released in 2002. The brutal and complex riffs and structural twists would stand them alongside bands like Death Metal heroes Morbid Angel, with Behemoth’s abilities bringing them far from the primitive Black Metal roots evident when the band formed in 1991. Recorded in 2002 at Hendrix Studios and released later the same year. The album was produced by mainman Nergal and engineered/mixed by Arkadiusz Malczewski. Peaceville.