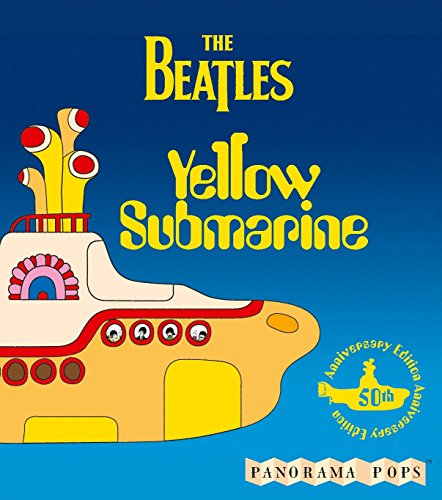 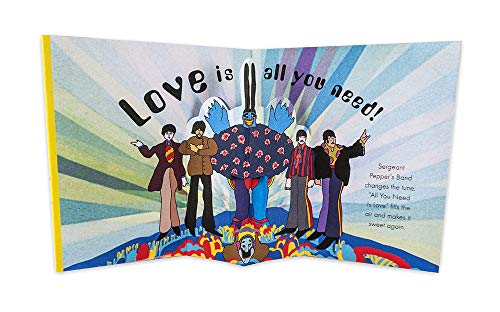 Fifty years ago, The Beatles set off on a magical adventure — and this psychedelic anniversary edition let fans of all ages join the iconic journey.

It was fifty years ago today! Some 80,000 leagues beneath the sea, a colorful land of music and laughter existed called Pepperland — a place where Sgt. Pepper’s Lonely Hearts’ Club Band was always playing your song. That is, until the Blue Meanies burst oto the scene and chased all the magical music away. . . . So began the classic 1968 film Yellow Submarine,inspired by the eponymous song. With a refreshed midi hardcover and a cut-paper, accordion-fold gift edition marking half a century since the tale first dazzled audiences, nostalgic Beatles fans and excited youngsters alike will be clamoring for a ticket to ride.