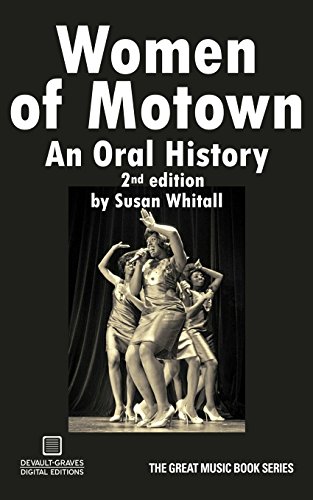 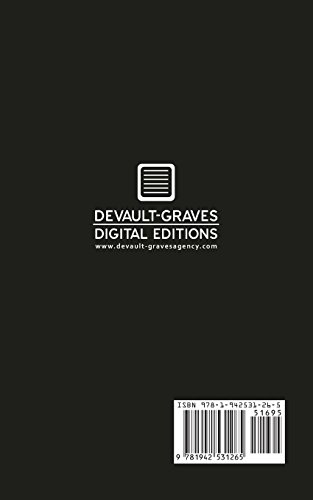 The second edition of Women of Motown by author Susan Whitall contains new chapters and information, updating this critically-acclaimed oral history of the ladies who made Motown a sound heard round the world. Originally published to glowing reviews in 1998, the first edition has long been out of print and sought after by collectors. Devault-Graves Digital Editions now brings the public a new updated edition that tells the Motown story from its beginnings with Mable John through the great girl groups such as Martha and the Vandellas and ending with the last iteration of the glorious Supremes after Diana Ross left for superstar status. Author Susan Whitall, an esteemed music writer who is a native of Detroit, expertly interviewed virtually all the women who made Motown explode on the hit charts and lets them tell their stories in all their humor, dishy detail, and the glory of lives spent recording and singing some of the greatest songs ever written.

Fans of Motown will not want to miss this chance for the girls to let their hair down and lay it on the line. The stories are not only fun and exciting, but give a history of a remarkable company that took African American music from Detroit’s housing projects to the White House.

Women of Motown, which is a part of The Great Music Book Series published by Devault-Graves Digital Editions, is available in print and ebook.