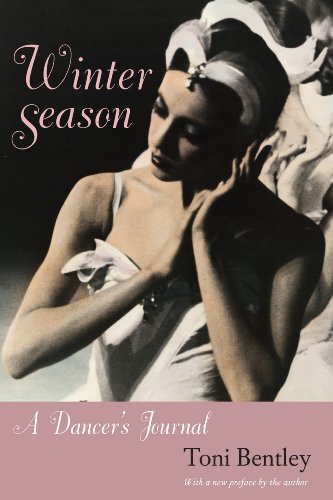 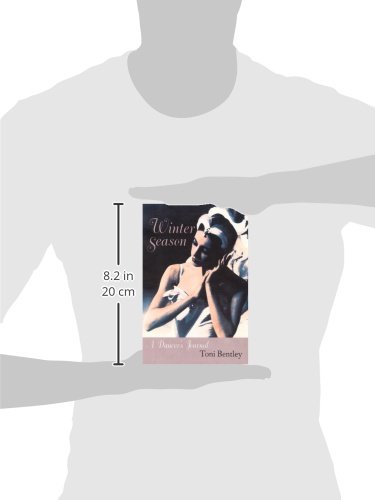 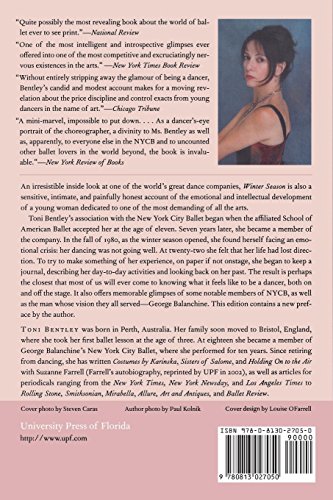 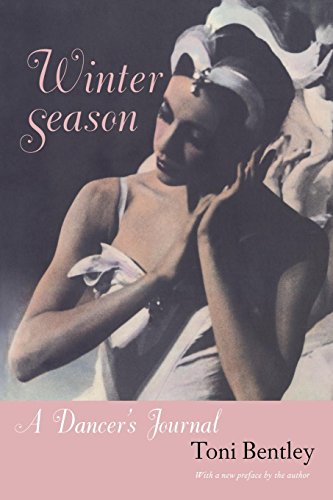 Winter Season: A Dancer’s Journal, with a new preface

“Quite possibly the most revealing book about the world of ballet ever to see print.”–National Review

“One of the most intelligent and introspective glimpses ever offered into one of the most competitive and excruciatingly nervous existences in the arts.”–New York Times Book Review

“Without entirely stripping away the glamour of being a dancer, Bentley’s candid and modest account makes for a moving revelation about the price discipline and control exacts from young dancers in the name of art.”–Chicago Tribune

“A mini-marvel, impossible to put down. . . . As a dancer’s-eye portrait of the choreographer, a divinity to Ms. Bentley as well as, apparently, to everyone else in the NYCB and to uncounted other ballet lovers in the world beyond, the book is invaluable.”–New York Review of Books

An irresistible inside look at one of the world’s great dance companies, Winter Season is also a sensitive, intimate, and almost painfully honest account of the emotional and intellectual development of a young woman dedicated to one of the most demanding of all the arts.

Bentley’s association with the New York City Ballet began when she was accepted by the affiliated School of American Ballet at the age of eleven.  Seven years later, she became a member of the company. In the fall of 1980, as the winter season opened, she found herself facing an emotional crisis: her dancing was not going well.  At 22 she felt that her life had lost direction. To try to make something of her experience, on paper if not on stage, she began to keep a journal, describing her day-to-day activities and looking back on her past. The result is perhaps the closest that most of us will ever come to knowing what it feels like to be a dancer, on stage and off.  It also offers memorable glimpses of some notable members of the City ballet, with, at the center, the man whose vision they all served–George Balanchine.

Toni Bentley was born in Perth, Australia, and after moving to Bristol, England, took her first ballet lesson at the age of four. At the age of 18 she became a member of George Balanchine’s New York City Ballet, where she performed for ten years. Since retiring from dancing, she has written Holding On to the Air with Suzanne Farrell (Farrell’s autobiography), Costumes by Karinska, and Sisters of Salome, as well as articles for periodicals ranging from the New York Times, New York Newsday, and the Los Angeles Times, to Rolling Stone, Smithsonian, Mirabella, and Ballet Review.
Read more
Learn what other customers say about this product Read more