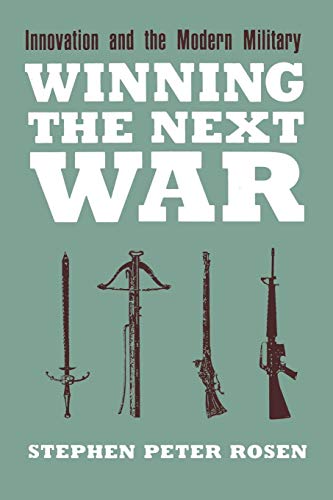 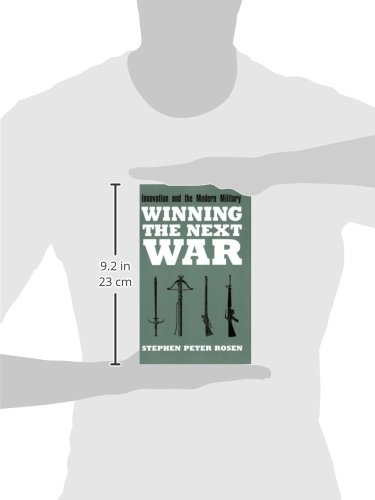 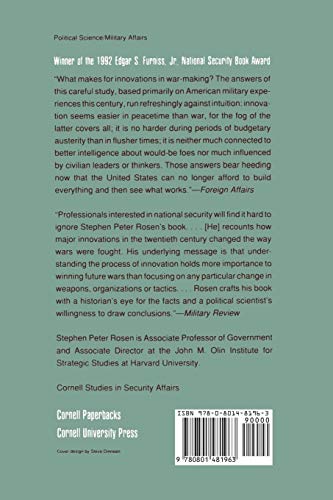 Winning the Next War: Innovation and the Modern Military (Cornell Studies in Security Affairs)

How and when do military innovations take place? Do they proceed differently during times of peace and times of war? In Winning the Next War, Stephen Peter Rosen argues that armies and navies are not forever doomed to “fight the last war.” Rather, they are able to respond to shifts in the international strategic situation. He also discusses the changing relationship between the civilian innovator and the military bureaucrat.

In peacetime, Rosen finds, innovation has been the product of analysis and the politics of military promotion, in a process that has slowly but successfully built military capabilities critical to American military success. In wartime, by contrast, innovation has been constrained by the fog of war and the urgency of combat needs. Rosen draws his principal evidence from U.S. military policy between 1905 and 1960, though he also discusses the British army’s experience with the battle tank during World War I.