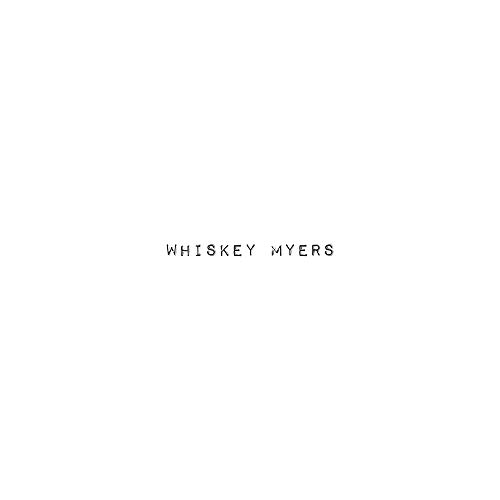 Genre-bending band Whiskey Myers have played nearly 2,000 live shows since their emergence in 2008 and have sold out more than 115 headlining shows in the last year alone. As Esquire proclaims, “Whiskey Myers are the real damn deal.” USA Today describes the band led by frontman Cody Cannon as “a riff-heavy blend of Southern rock and gritty country that has earned comparisons to the Allman Brothers Band and Led Zeppelin,” with Rolling Stone noting “it’s the seminal combination of twang and crunchy rock & roll guitars that hits a perfect sweet spot.” Their most recent album, Mud, reached No. 1 on the iTunes country chart with single “Stone” hitting Top 10 all genre and their fifth studio album, which they self-produced for the first time, is set for release this fall. Whiskey Myers was featured in Paramount Network’s new Kevin Costner hit show “Yellowstone” with synced songs throughout season one as well as an appearance by the band in episode four as part of the storyline, with the band set to return with additional synced songs in season two.