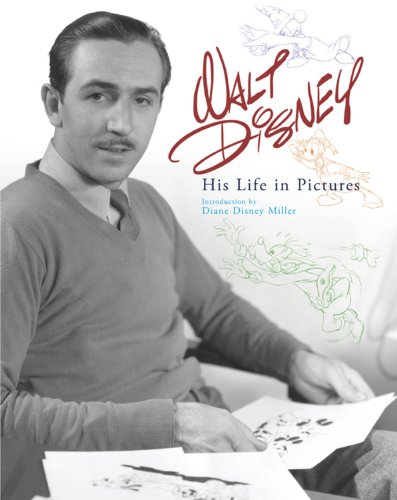 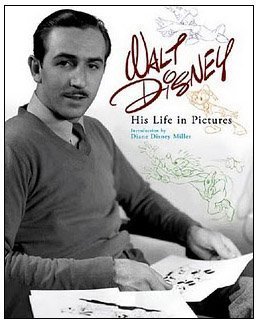 Walt Disney: His Life in Pictures

Walt Disney is undoubtably one of the most influential figures in American history. What child doesn’t grow up watching Disney films and reading Disney stories? With Walt Disney: His Life in Pictures, kids can learn about the man behind the mouse. They’ll learn that Walt came from very humble beginnings, growing up on a farm in Marceline, Missouri. The informative and approachable narrative details Walt’s service in World War I, his early ambitions to be an animator, and the creation of Mickey Mouse. From there, the story chronicles Walt’s major film developments, including Snow White and Bambi, and the genesis of Disneyland and Walt Disney World. The book is heavily illustrated throughout with character art and photos of Walt. The text is also augmented by quotes from Walt himself, which makes it seem as though he’s telling his own story. Aspiring animators, Disney fans, and dreamers of all kinds will be inspired by Walt’s ambitions and achievements.