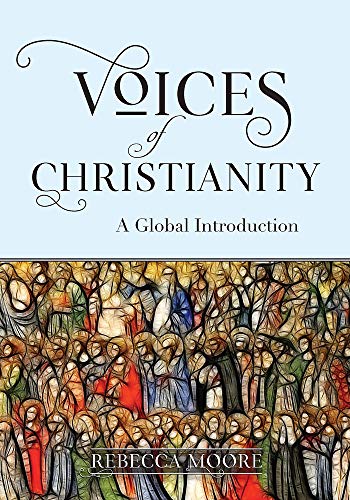 Voices of Christianity: A Global Introduction

Voices of Christianity presents the key documents that shaped the history of Christianity. The story is told through the struggles, events, and achievements that contributed to its beliefs. Early chapters describe the Jewish roots of Jesus and Paul, present the theological decisions made by early Christians, and describe ways of being “religious” in the Middle Ages. Later chapters investigate the responses to the Reformations of the Sixteenth Century and address Christian reactions to the challenges of Enlightenment Rationalism. The last two chapters look closely at world Christianity in its global setting.
Read more
Learn what other customers say about this product Read more