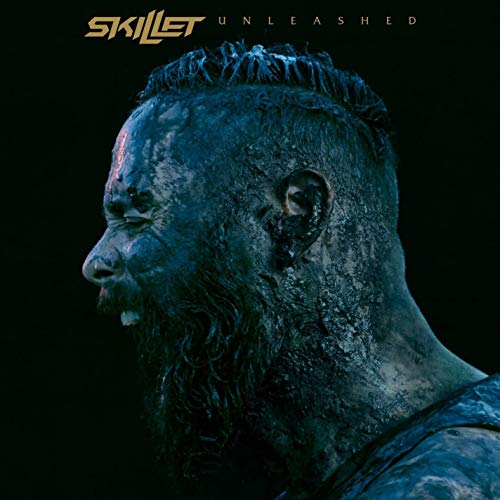 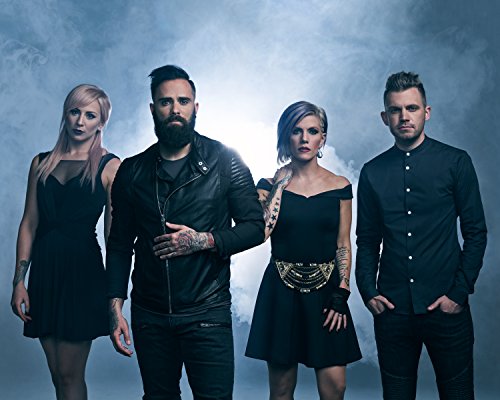 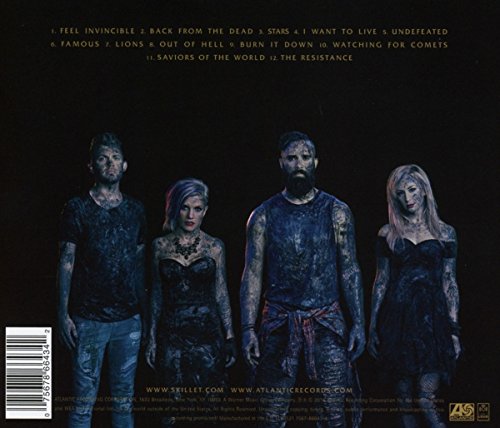 Grammy-nominated rockers Skillet will release Unleashed (August 5th), their new studio album and follow up to their 2013 release Rise, which bowed at #4 on the Billboard Top 200 Album Chart. The 12-track album, a year in the making, is currently available for pre-order via all digital retailers. Pre-orders will include an instant download of the debut single “Feel Invincible,” and a lyric video.
UNLEASHED-from the bombastic opening riff of “Feel Invincible” to the memorable closing of the album finale “The Resistance,” it is clear the band has created an album that lets their music speak loudest, while still delivering some of their most personal and heartfelt collections of songs to date. Songs like “Back From The Dead,” “Stars” and “Out Of Hell” showcase the musicianship and songwriting that has garnered the band a rabid worldwide fan base, a platinum selling album and multiple Grammy nominations. Skillet has cemented its place as one of the 21st century’s most successful rock bands.