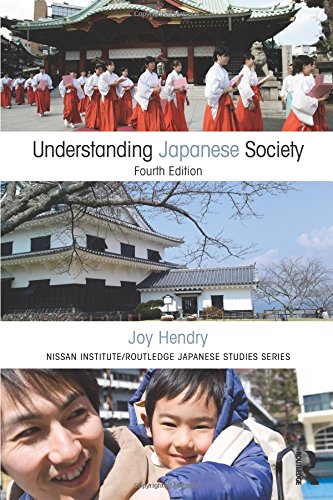 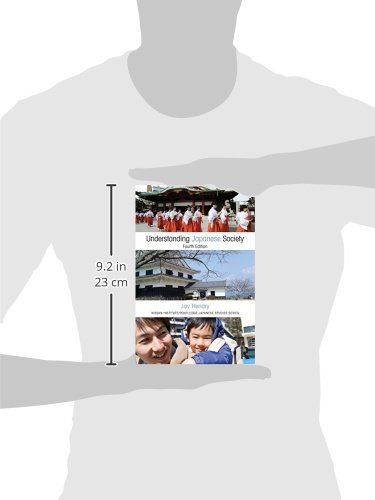 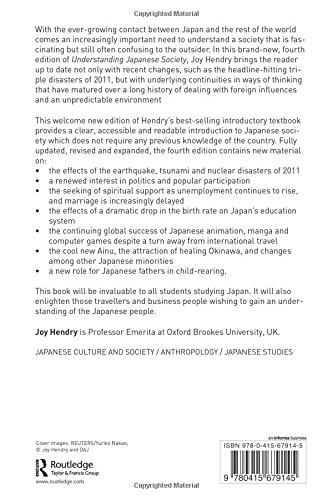 With the ever growing contact between Japan and the rest of the world comes an increasingly important need to understand a society that is fascinating but still often confusing to the outsider. In this brand new fourth edition of Understanding Japanese Society Joy Hendry brings the reader up to date both with recent changes as Japan hit the world headlines under the triple 2011 disasters, and with underlying continuities in ways of thinking that have matured over a long history of dealing with foreign influences and an unpredictable environment.

This welcome new edition of Hendry’s bestselling introductory textbook provides a clear, accessible and readable introduction to Japanese society which does not require any previous knowledge of the country. Fully updated, revised and expanded, the fourth edition contains new material on:

This book will be invaluable to all students studying Japan. It will also enlighten those travellers and business people wishing to gain an understanding of the Japanese people.