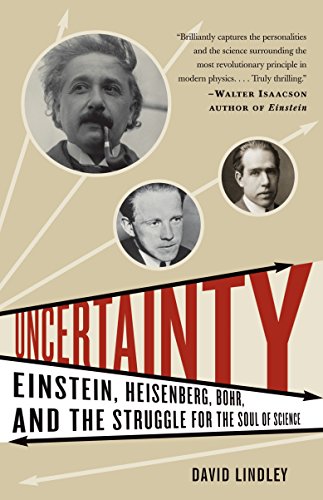 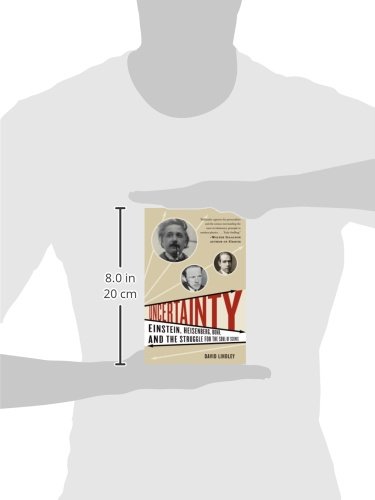 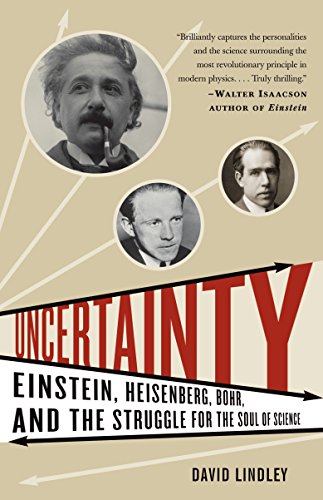 Uncertainty: Einstein, Heisenberg, Bohr, and the Struggle for the Soul of Science

The gripping, entertaining, and vividly-told narrative of a radical discovery that sent shockwaves through the scientific community and forever changed the way we understand the world.

Werner Heisenberg’s “uncertainty principle” challenged centuries of scientific understanding, placed him in direct opposition to Albert Einstein, and put Niels Bohr in the middle of one of the most heated debates in scientific history. Heisenberg’s theorem stated that there were physical limits to what we could know about sub-atomic particles; this “uncertainty” would have shocking implications. In a riveting and lively account, David Lindley captures this critical episode and explains one of the most important scientific discoveries in history, which has since transcended the boundaries of science and influenced everything from literary theory to television.