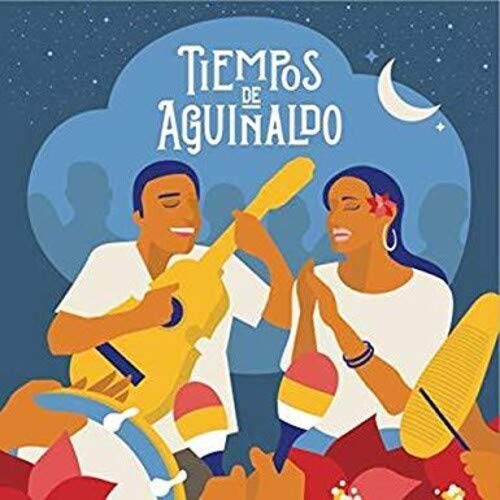 Following the 1993 centennial of Banco Popular, the largest

banking institution in Puerto Rico, began the tradition of

production, this project is a gift of the corporation to its public

to perpetuate, in a CD and DVD, the musical traditions of Puerto Rico and Latin America. This

collection has had local and international artists such as Pedro Capó, Olga Tañón, El Gran

Yankee and Bad Bunny, among others.

In addition to promoting traditions, these musical productions support organizations and

schools with musical programs supported by the Banco Popular Foundation, through sales of its

This year, Popular dedicates its musical production to the Christmas holiday season that is

celebrated in Puerto Rico for a period of almost two months. The production takes the

audience through the various celebrations that take place during that time, from the trullas,

Noche Buena, Misa de Gallo, despedida de año, to the Candelaria. All these celebrations have

taken root in the Island’s popular culture, which allows Puerto Ricans to celebrate everything

that period represents with a lot of music.

The musical production Tiempos de aguinaldo has a DVD, with one hour of some

of the typical songs of the Christmas season.