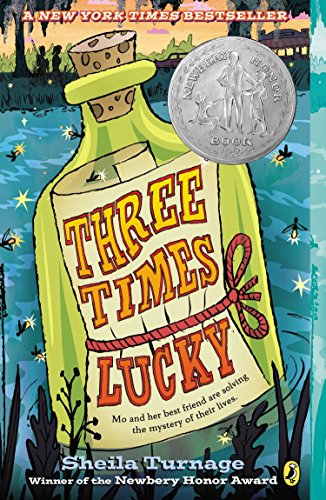 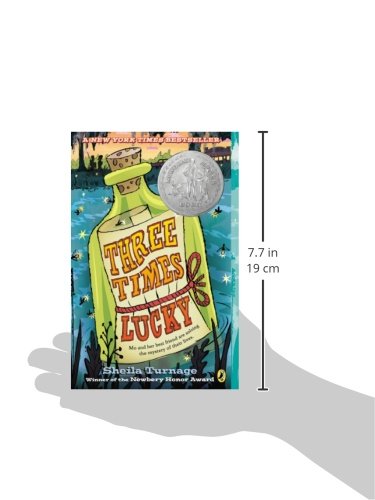 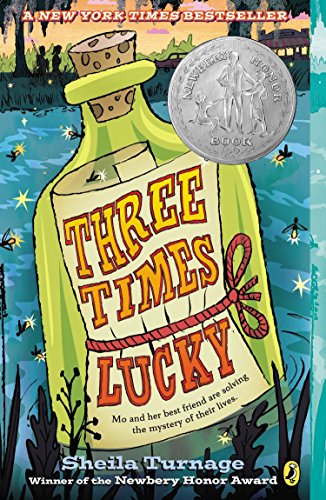 “An irresistible Southern narrator—a literary descendant of Scout Finch of To Kill a Mockingbird.” —Newsday

Rising sixth grader Miss Moses LoBeau lives in the small town of Tupelo Landing, NC, where everyone’s business is fair game and no secret is sacred. She washed ashore in a hurricane eleven years ago, and she’s been making waves ever since. Although Mo hopes someday to find her “upstream mother,” she’s found a home with the Colonel–a café owner with a forgotten past of his own–and Miss Lana, the fabulous café hostess. She will protect those she loves with every bit of her strong will and tough attitude. So when a lawman comes to town asking about a murder, Mo and her best friend, Dale Earnhardt Johnson III, set out to uncover the truth in hopes of saving the only family Mo has ever known.

Look for all the Mo & Dale Mysteries: The Ghosts of Tupelo Landing, The Odds of Getting Even, and The Law of Finders Keepers

* “Here is a writer who has never met a metaphor or simile she couldn’t put to good use.”—Publishers Weekly, starred review