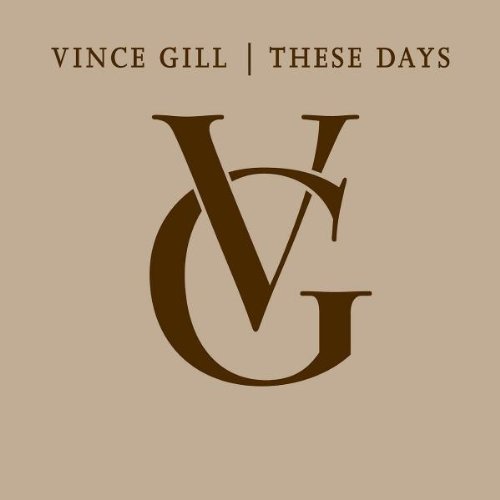 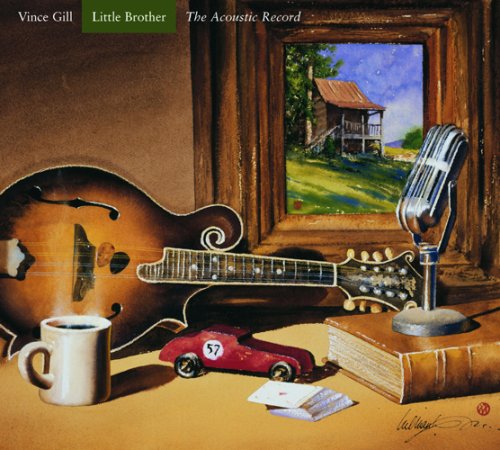 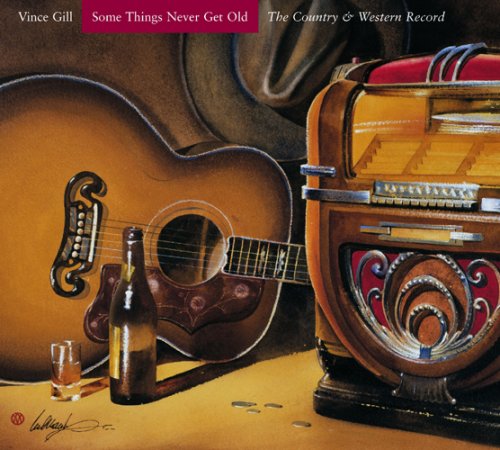 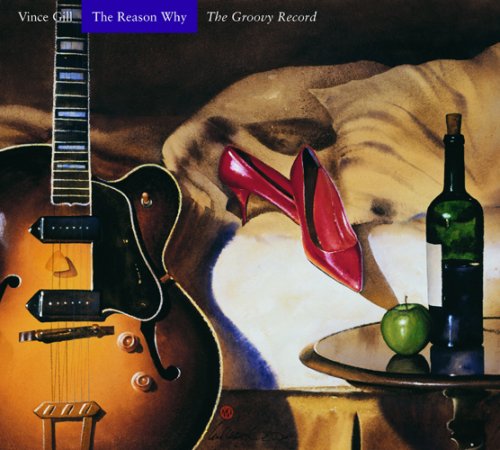 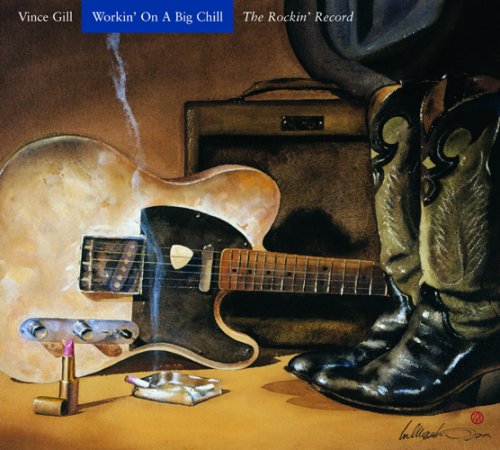 In an unmatched outpouring of virtuosity and energy, Vince Gill has created a 4-CD set of 43 new and original songs that MCA Records will release Oct. 17 under the title These Days. The collection is an artistic tour de force that displays Gill’s mastery of lyrics and musical styles, ranging from traditional country and bluegrass to jazz and rock. To accompany him on this ambitious undertaking, Gill turned both to artists he knew and had worked with before and to those whose music he admired at a distance. “I never try to fill up my records with famous people,” Gill says. “I try to fill them up with the most talented people I can find on the face of the earth.” By the time the project was completed, that group included Sheryl Crow, Bonnie Raitt, Diana Krall, Rodney Crowell, Phil Everly, the Del McCoury Band, Emmylou Harris, John Anderson, Lee Ann Womack, Jenny Gill, Amy Grant, LeAnn Rimes, Gretchen Wilson, Guy Clark, Trisha Yearwood, Bekka Bramlett, Michael McDonald, steel-guitar master Buddy Emmons and many other musical standouts.