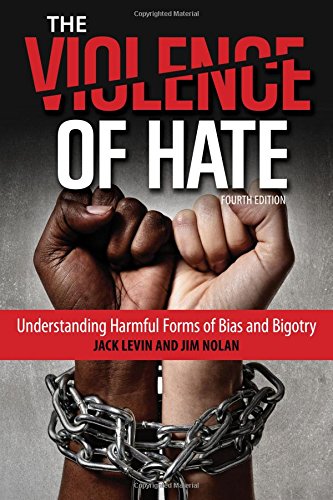 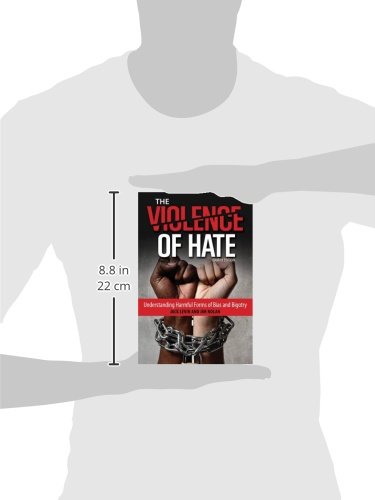 The Violence of Hate: Understanding Harmful Forms of Bias and Bigotry

The Violence of Hate, Fourth Edition presents a systematic introduction to issues related to the sociology and social psychology of hate and violence as they target people who are different in socially significant ways. It offers an integrated perspective on the causes and consequences of hate-motivated violence and the reasons we have not always been effective in stopping it. Not only do the authors address the experiences of racial, ethnic, and religious groups under attack, but also those who are victimized because of their sexual orientation, gender, gender-identity, age, or disability status. In addition, they include a chapter dedicated solely to the exploration of hate crimes, an evolving legal concept and public policy domain, as well as a chapter in which they suggest approaches that may be effectively applied collectively to the reduction of hate violence. As in earlier versions of The Violence of Hate, Levin and Nolan take the position that support for hate-motivated violence originates not in the ranting and raving of a few bigoted extremists at the margins of society but in the tacit approval of ordinary, even decent, people who are located squarely in the mainstream.

Updates to the Fourth Edition: