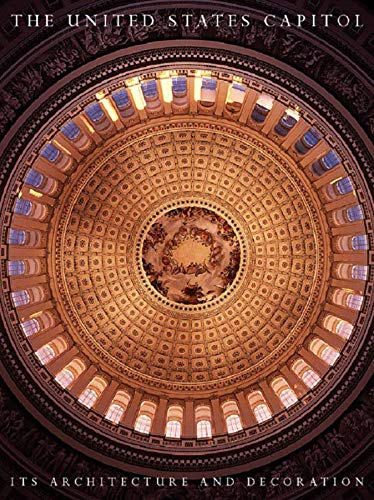 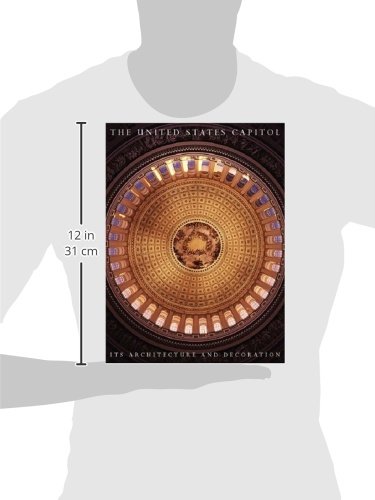 The United States Capitol: Its Architecture and Decoration

This wonderfully illustrated volume traces the architectural antecedents and building history of the magnificent U.S. Capitol.

The U.S. Capitol, the building that houses the legislative branch of our government and a landmark that attracts 3-5 million visitors each year, has its origins in an architectural competition devised by George Washington. The winning design, submitted by William Thornton, combined “grandeur, simplicity, and convenience.” Construction began in August 1793, but progress made during the following decade was less than satisfactory. English architect Benjamin Henry Latrobe was brought in by Thomas Jefferson in 1803 to oversee the work, which was finally completed under Charles Bulfinch in 1829. The U.S. Capitol is regarded by many as the finest example of classical architecture in America. This profusely illustrated book offers a detailed description of the building’s exterior, its unsurpassed ornamentation, and the richness of its rooms. An illustrated glossary of architectural terms used and a section of brief biographies of persons associated with the Capitol are also provided as tools for the reader. 150 color plates.