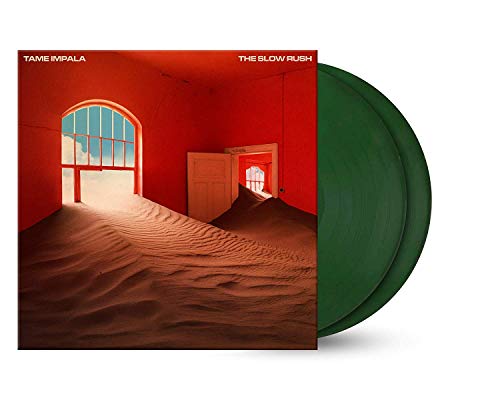 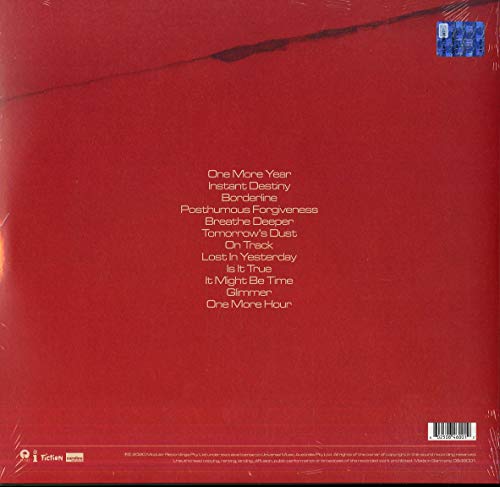 Tame Impala (Kevin Parker) will release his fourth studio album, The Slow Rush, out February 14th on Interscope. Recorded between Los Angeles and his studio in his hometown of Fremantle, Australia, the twelve tracks were produced and mixed by Parker. The Slow Rush is Parker’s deep dive into the oceans of time, conjuring the feeling of a lifetime in a lightning bolt, of major milestones whizzing by while you’re looking at your phone. Pressed on forest green vinyl.