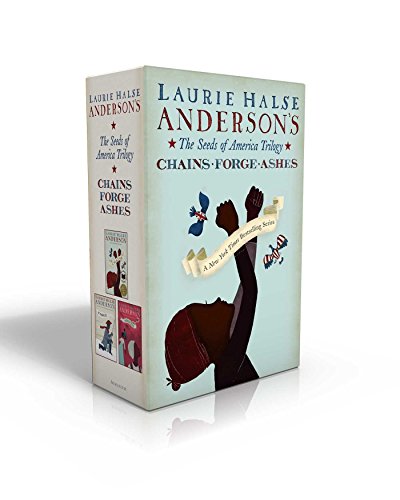 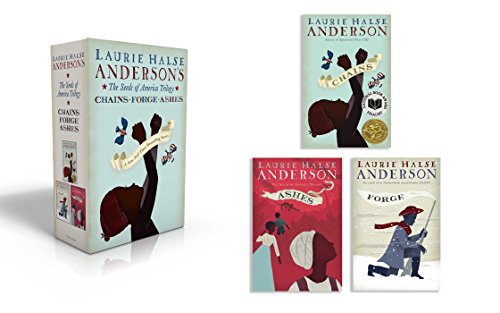 What would you risk to be free?

It’s 1776 and Isabel, Curzon, and Ruth have only ever known life as slaves. But now the young country of America is in turmoil—there are whisperings, then cries, of freedom from England spreading like fire, and with it is a whole new type of danger. For freedom being fought for one isn’t necessarily freedom being fought for all…especially if you are a slave. But if an entire nation can seek its freedom, why can’t they? As war breaks out, sides must be chosen, death is at every turn, and one question forever rings in their ears: Would you risk everything to be free? As battles rage up and down the Eastern seaboard, Isabel, Curzon, and Ruth flee, separate, fight, face unparalleled heartbreak and, just like war, they must depend on their allies—and each other—if they are to survive. Which leads to a second, harrowing question: Amidst so much pain and destruction, can they even recognize who their allies are?