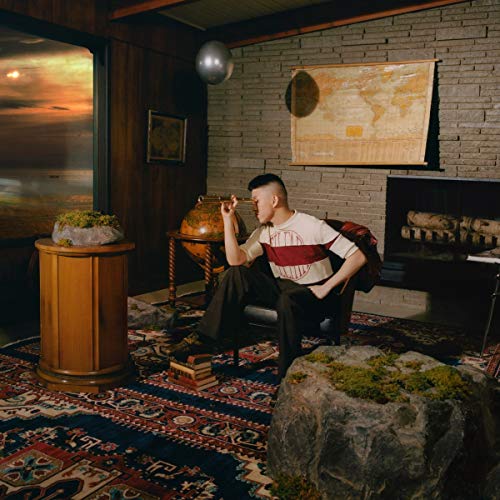 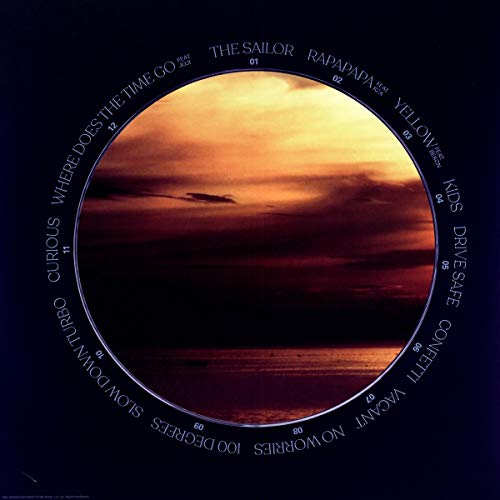 Rich Brian is the global face of Asian hip-hop. From homeschooled teenager to global icon, 19-year-old Indonesian rap star Rich Brian is taking the world by storm, with over 2.3 Billion global plays to date. On his 2018 debut Amen, he made history as the first Asian artist to top the iTunes Hip-Hop albums chart. Whether being named Rolling Stone’s “25 Under 25” or selling out headlining shows in the US, Australia, Europe and Asia, Rich Brian continues to show that he “deserves his triumphs to date and that he’s not going anywhere” (Pitchfork). On June 26th, Rich Brian returns with his groundbreaking single “Yellow”, a decisive, emotional and cinematic song about Asian identity, speaking to something greater than himself and becoming a message that anyone can take away and make their own.The “Yellow” official music video is directed by the legendary Dave Meyers — one of the most celebrated music video directors of our time (credits include: Kendrick Lamar’s “Humble”, Travis Scott & Drake’s “Sicko Mode”, Taylor Swift’s “ME!”, Ariana Grande’s “No Tears Left To Cry”). “Yellow”, is the first single off Rich Brian’s massive upcoming July 26th sophomore album, “The Sailor”, and features Bekon, the Grammy-winning producer behind Kendrick Lamar’s “DAMN.” The album is a major turning point in Rich Brian’s artistic career that marks his coming-of-age and cements his place in hip-hop history. The nautical aesthetic world of the album orbits around its name, The Sailor — nodding to both the shared experience of emigrating from Asia and a hero’s journey of self-actualization. This will be the biggest Asian hip-hop album in history.