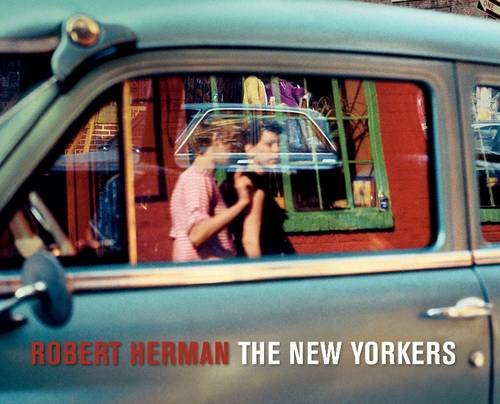 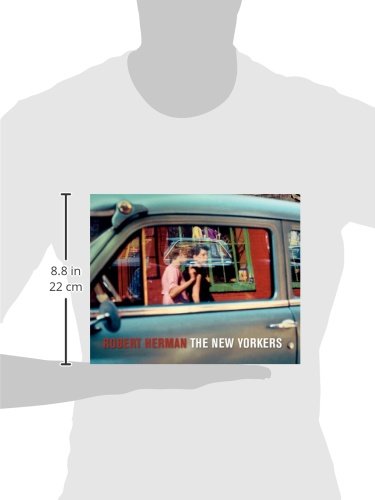 The New Yorkers is a glorious look at a city bursting with color and life. It is a body of work full of frozen moments, serendipity and reflection. Through Robert Herman s work we recognize the New York we knew and the New York we still know today. His street photography freezes people and places in this city at decisive moments, with spontaneity and authenticity. In The New Yorkers the city waves at us, looks us right in the eye and brushes past us, without seeing. It layers images upon images like the best graffiti–always renewing and reforming itself. Stella Kramer, Pulitzer prize-Winning Photo Editor.

The New Yorkers is Robert Herman s astounding collection of photographs of New York City, shot between 1978-2005 on Kodachrome. The book immortalizes the transformation of Soho, Little Italy, Greenwich Village and the Lower East Side. These photos tell an authentic story of New York City: real New Yorkers living and working in their own neighborhoods. In Herman s bold use of light and composition, he effectively transforms everyday subject matter into vibrant, emotion-filled images. But beyond the stunning photography, it also tells another story: that of Herman s battle with bipolar disorder. A physical representation of the empathy Herman had for his subjects while struggling with his own sense of outsiderness is what makes The New Yorkers of interest to all who know and love the city as well as those who want to know it. Foreword by Sean Corcoran, Curator of Prints and Photographs, Museum of the City of New York; introduction by Stella Kramer, Pulitzer Prize Winning Photo Editor; afterward by the author.

Through the lens of my camera, my vulnerability met theirs at the moment of exposure: a photograph of someone whose heart is open to a stranger’s camera says more about a New Yorker than I ever can in say in words. Robert Herman.

What makes these photographs exceptional is Herman’s openness to happenstance. He has the ability to recognize his subjects against a particular backdrop, a storefront window, a sign in the background, or even the body language of a passerby, and to frame it in a revealing way…It is this confluence of time, place, keen photographic vision, and a fiercely personal engagement to subject that makes these images so special. Sean Corcoran, Museum of the City of New York Curator of Prints and Photographs.