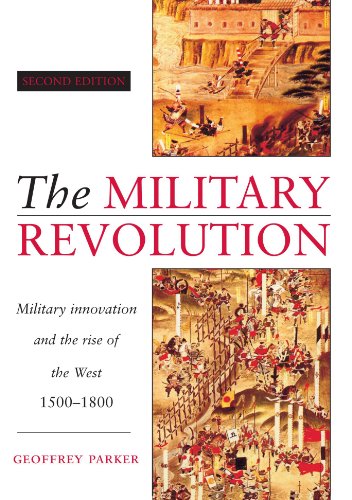 The Military Revolution: Military Innovation and the Rise of the West, 1500-1800

Well before the Industrial Revolution, Europe developed the superior military potential and expertise that enabled her to dominate the world for the next two centuries. In this attractively illustrated and updated edition, Geoffrey Parker discusses the major changes in the military practice of the West during this time period–establishment of bigger armies, creation of superior warships, the role of firearms–and argues that these major changes amounted to a “military revolution” that gave Westerners a decided advantage over people of other continents. A new chapter addresses the controversies engendered by the previous edition.