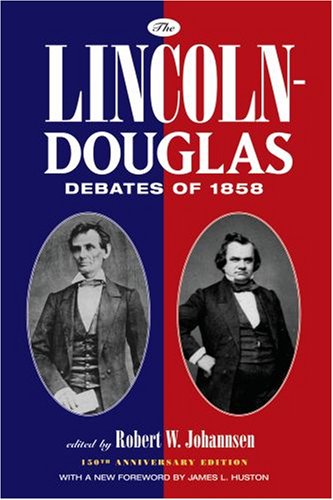 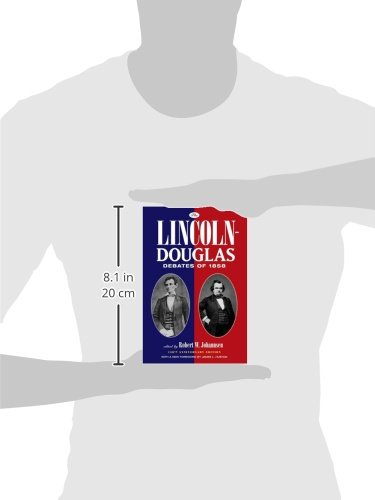 The Lincoln-Douglas Debates of 1858

To celebrate the 150th anniversary of the most famous political argument in U.S. history, The Lincoln-Douglas Debates of 1858 is now available in a special commemorative edition. As Abraham Lincoln and Stephen A. Douglas fiercely competed for the Illinois seat in the U.S. Senate, they debated many of the crucial and controversial issues–including slavery–that would later come to define Lincoln’s political career. Thoughtfully edited by acclaimed historian Robert W. Johannsen, this essential manuscript captures a groundbreaking and provocative moment in American politics.

Framed by an insightful new foreword by Johannsen’s former student James L. Huston, this series of debates communicates the eloquence, urgency, and immediacy of its historical moment. To make these arguments more relevant to contemporary readers, Huston discusses the historiography of the debates since 1965, how various historians have addressed the debates, and why the debates remain so important today. This indispensable resource also includes Douglas’s Chicago speech and Lincoln’s “House Divided” speech. Providing a timely and engrossing look at this dynamic event, the 150th anniversary edition of The Lincoln-Douglas Debates of 1858 remains the authoritative presentation of these lively, landmark orations.