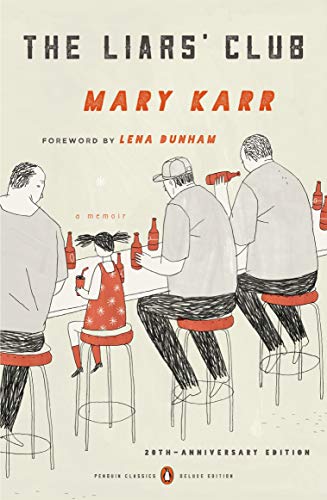 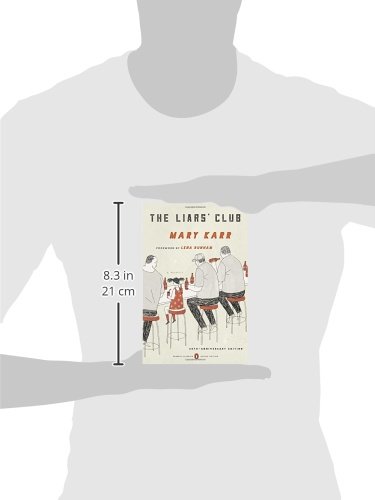 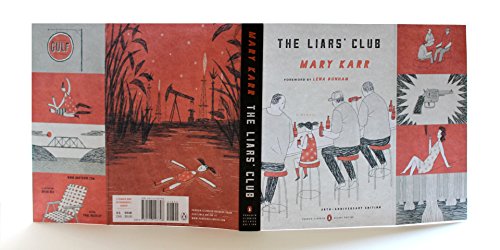 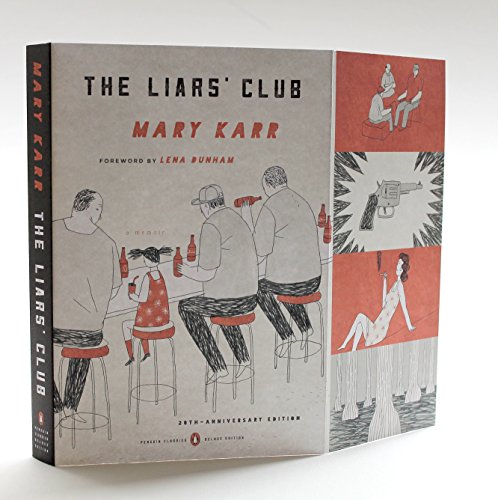 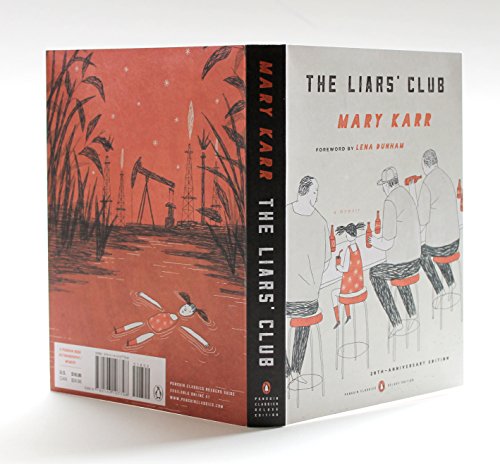 The New York Times bestselling, hilarious tale of a hardscrabble Texas childhood that Oprah.com calls the best memoir of a generation—now with a foreword by Lena Dunham in celebration of its twentieth anniversary

“Wickedly funny and always movingly illuminating, thanks to kick-ass storytelling and a poet’s ear.” —Oprah.com

The Liars’ Club took the world by storm and raised the art of the memoir to an entirely new level, bringing about a dramatic revival of the form. Karr’s comic childhood in an east Texas oil town brings us characters as darkly hilarious as any of J. D. Salinger’s—a hard-drinking daddy, a sister who can talk down the sheriff at age twelve, and an oft-married mother whose accumulated secrets threaten to destroy them all. This unsentimental and profoundly moving account of an apocalyptic childhood is as “funny, lively, and un-put-downable” (USA Today) today as it ever was.

For more than seventy years, Penguin has been the leading publisher of classic literature in the English-speaking world. With more than 1,500 titles, Penguin Classics represents a global bookshelf of the best works throughout history and across genres and disciplines. Readers trust the series to provide authoritative texts enhanced by introductions and notes by distinguished scholars and contemporary authors, as well as up-to-date translations by award-winning translators.