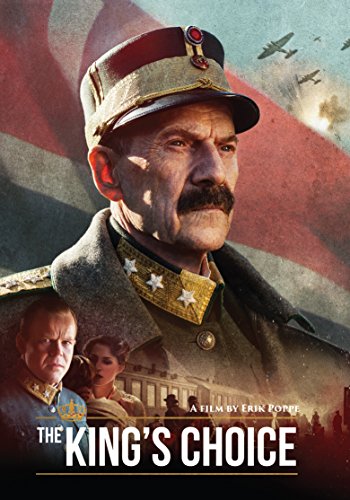 ‘The King’s Choice’ is based on the true the story about three dramatic days in April 1940, where the King of Norway is presented with an unimaginable ultimatum from the German armed forces: surrender or die. With Nazi soldiers hunting after them, the Royal Family is forced to flee the capital. In the best interest of the family, the Crown Princess Märtha leaves Norway with the children to seek refuge in Sweden, whilst King Haakon and the Crown Prince Olav flee to a small farming area just outside Elverum and meet the Germans head on. After three days of desperately trying to evade the Germans, King Haakon makes his final decision. He refuses to capitulate, even if it may cost him, his family and many Norwegians their lives.