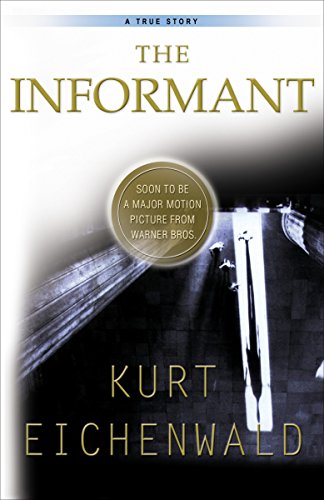 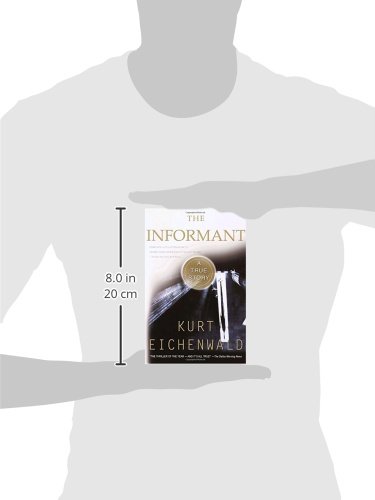 The Informant: A True Story

From an award-winning New York Times investigative reporter comes a gripping account of one of the most captivating and bizarre tales in the history of the FBI and corporate America.

It was one of the FBI’s biggest secrets: Mark Whitacre, a senior executive at Archer Daniels Midland–America’s most politically powerful corporation–became a confidential government witness. Putting his career and family at risk, Whitacre, along with a small team of agents, tapped into secrets at ADM that led the FBI to discover the company’s scheme to steal millions of dollars from its own customers.

But as the FBI and federal prosecutors closed in on ADM, they suddenly found that everything was not all that it appeared. While Whitacre was cooperating with the Feds and playing the role of loyal company man, he also had his own agenda. Whitacre became sucked into his own world of James Bond antics, imperiling the criminal case and creating a web of deceit that left the FBI and prosecutors uncertain where the lies stopped and the truth began.

Meticulously researched and richly told, The Informant re-creates the drama of the story, beginning with the secret recordings, stakeouts, and interviews with suspects and witnesses to the power struggles within ADM and its board–including the high-profile chairman Dwayne Andreas, F. Ross Johnson, and Brian Mulroney–to the big-gun Washington lawyers hired by ADM, and on up through the ranks of the Justice Department to FBI Director Louis Freeh and Attorney General Janet Reno.

A page-turning real-life thriller that features deadpan FBI agents, crooked executives, idealistic lawyers, and shady witnesses with an addiction to intrigue, The Informant tells an important and compelling story of power and betrayal in America.