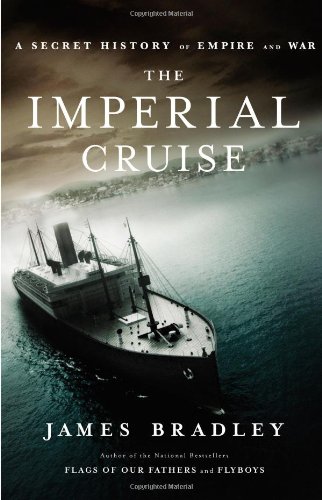 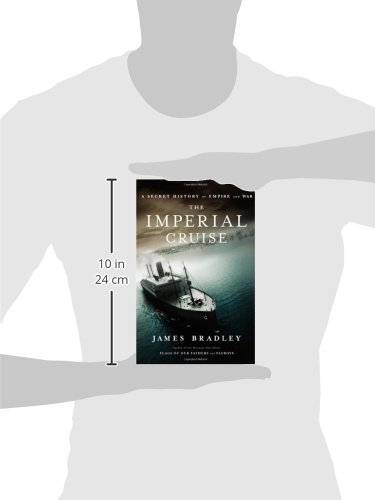 The Imperial Cruise: A Secret History of Empire and War

In 2005, a century later, James Bradley traveled in the wake of Roosevelt’s mission and discovered what had transpired in Honolulu, Tokyo, Manila, Beijing and Seoul.

In 1905, Roosevelt was bully-confident and made secret agreements that he though would secure America’s westward push into the Pacific. Instead, he lit the long fuse on the Asian firecrackers that would singe America’s hands for a century.