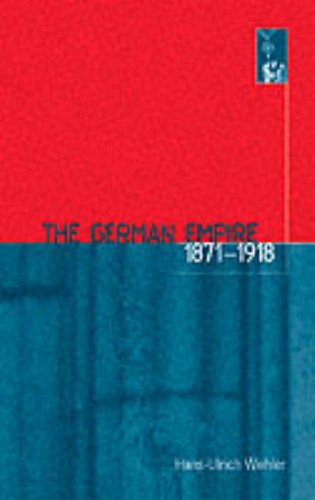 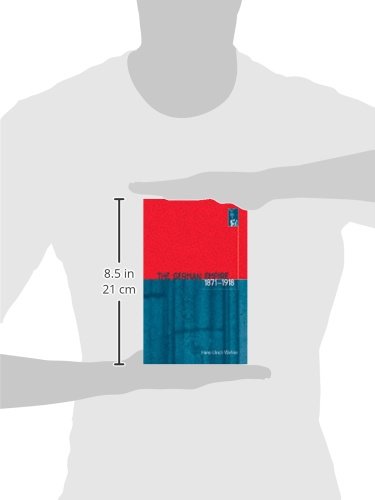 In the wake of the Fischer Controversy on the origins of World War I there emerged in West Germany a younger generation of historians who took a critical ‘revisionist’ view of the Bismarckian Empire and began to analyze the political development of the Hohenzollern monarchy against the background of the country’s social and economic power structures. Professor Wehler became one of the most prominent exponents of this approach and his structural analysis of the ‘Kaiserreich’ created a considerable stir when it was first published. It has since, with its incisive and rigorous analysis, become a classic in the field.