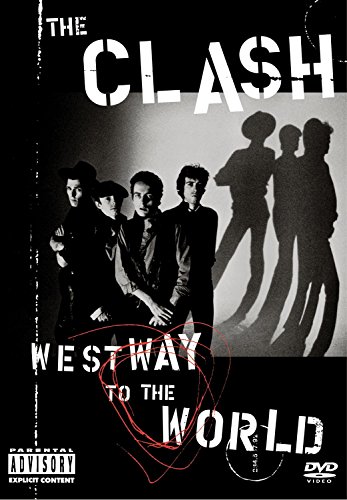 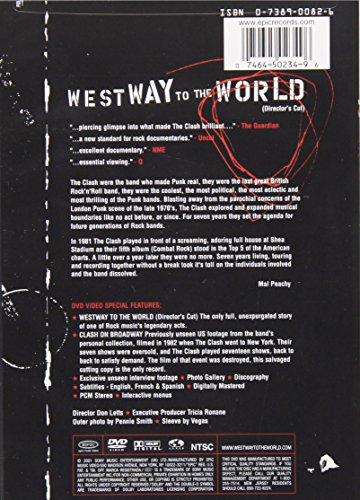 The Clash – Westway to the World

“Westway to the World” is the only full, unexpurgated story of one of Rock music’s legendary acts. The Clash were the band who made Punk real, they were the last great British Rock’n Roll band, they were the coolest, the most political, the most eclectic and most thrilling of the Punk bands. Blasting away from the parochial concerns of the London Punk scene of the late 1970’s, the Clash explored and expanded musical boundaries like no act before, or since. For seven years they set the agenda for future generations of Rock bands. In 1981 the Clash played in front of a screaming, adoring full house at Shea Stadium as their fifth album stood in the Top 5 of the U.S. charts.