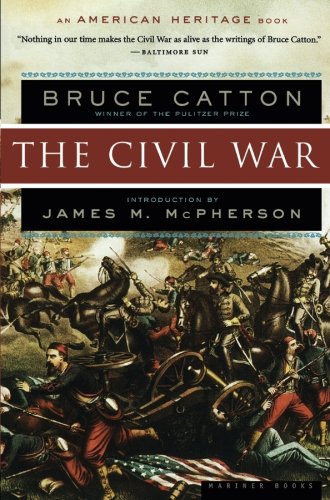 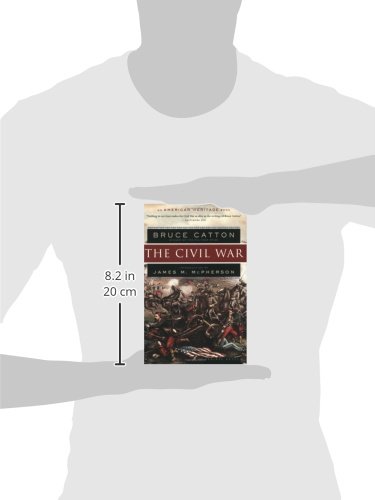 Infinitely readable and absorbing, Bruce Catton’s The Civil War is one of the most widely read general histories of the war available in a single volume.

Introduced by the critically acclaimed Civil War historian James M. McPherson, The Civil War vividly traces one of the most moving chapters in American history, from the early division between the North and the South to the final surrender of Confederate troops. Catton’s account of battles is a must-read for anyone interested in the war that divided America, carefully weaving details about the political activities of the Union and Confederate armies and diplomatic efforts overseas.