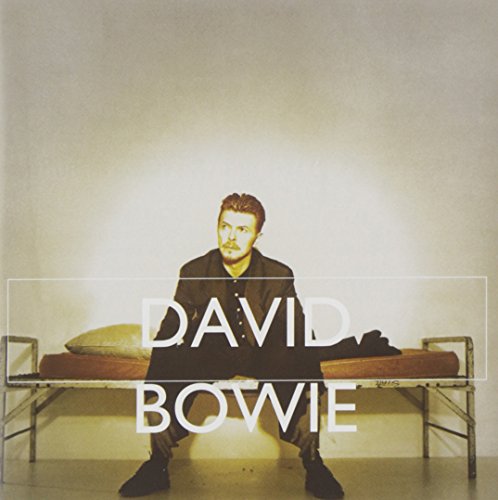 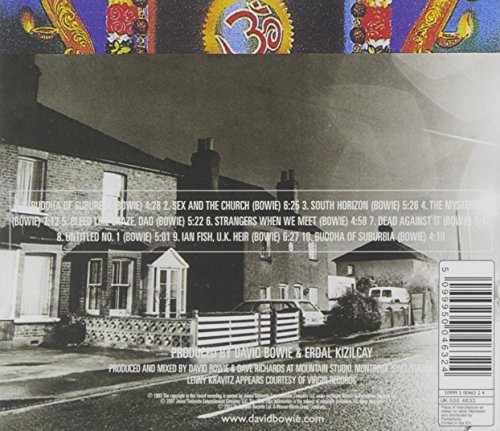 The Buddha of Suburbia

The Buddha of Suburbia was David Bowie’s 19th full studio album released in 1993. Asked to write and perform the music for the BBC2 mini series, although classified as a soundtrack, only the title track on the album was featured in the programme itself. The television adaptation of 1990 book, written by Hanif Kureishi, The Buddha of Suburbia is a (semi) autobiographical tale featuring Karim – a South London teenager desperate to escape the suburbs which confine him. Kureishi at the time was already well known for his screenplay of ‘My Beautiful Launderette’, the 1985 film which centered on issues of sexuality, race and class in volatile 1980’s Britain.