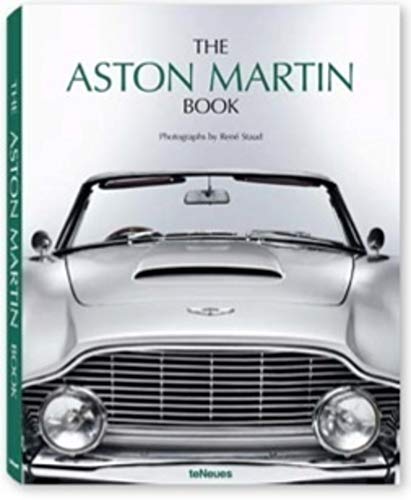 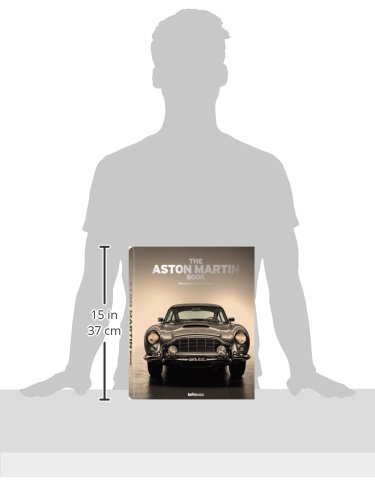 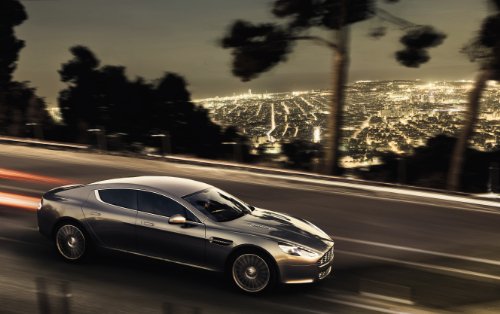 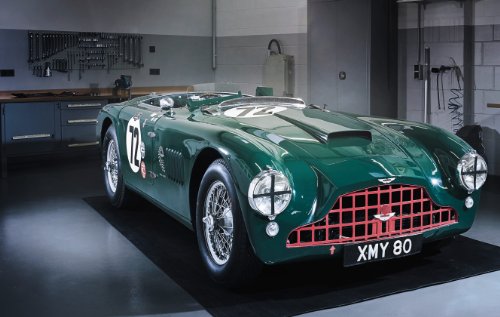 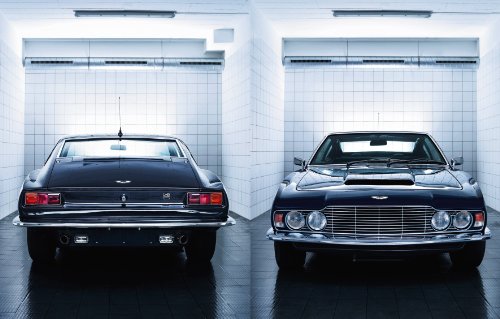 For the fiftieth anniversary of James Bond in 2012, two icons came together who jointly epitomize the very essence of British coolness. In Skyfall, Daniel Craig, as agent 007, powered across the screen in an Aston Martin DB5, the very same thrilling six-cylinder that Sean Connery drove in Goldfinger. Meanwhile, Aston Martin has celebrated a milestone birthday. In the century since it was founded by Robert Bamford and Lionel Martin on January 13, 1913, the house has created a portfolio that ranges from the Le Mans-winning DB2 to 2013’s Vanquish. René Staud has now captured Aston Martin’s elegant luxury cars in photographic form. As in his bestselling books on the Mercedes 300 SL and the Porsche 911, Staud transforms automobile photography into a sensual experience and The Aston Martin Book allows readers to absorb the aura of a true British classic.