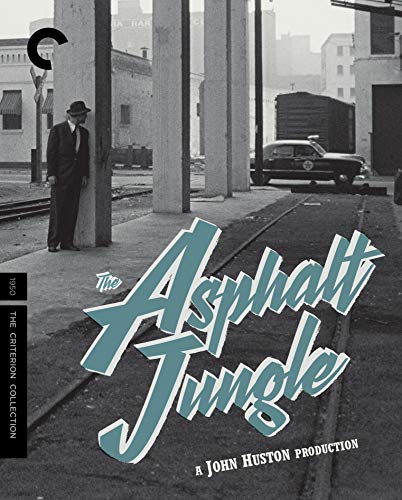 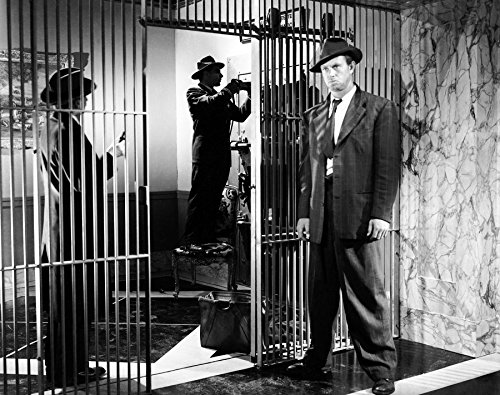 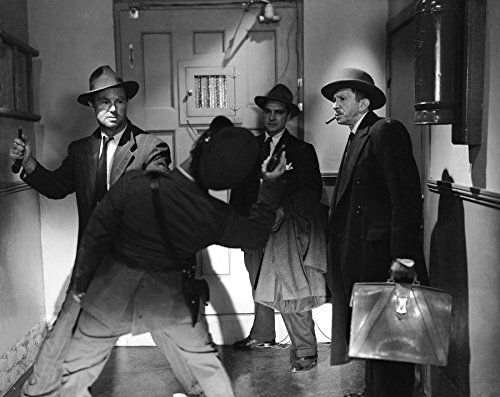 In a smog-choked city somewhere in the American Midwest, an aging criminal mastermind, newly released from prison, hatches a plan for a million-dollar jewel heist and draws a wealthy lawyer and a cherry-picked trio of outlaws into his carefully devised but inevitably doomed scheme. Anchored by an abundance of nuanced performances from a gifted ensemble including a tight-jawed Sterling Hayden (Dr. Strangelove) and a sultry Marilyn Monroe (Some Like It Hot) in her breakout role this gritty crime classic by John Huston (The Maltese Falcon) climaxes in a meticulously detailed anatomy of a robbery that has reverberated through the genre ever since. An uncommonly naturalistic view of a seamy underworld, The Asphalt Jungle painstakingly depicts the calm professionalism and toughness of its gangster heroes while evincing a remarkable depth of compassion for their all-too-human fragility, and it showcases a master filmmaker at the height of his powers.