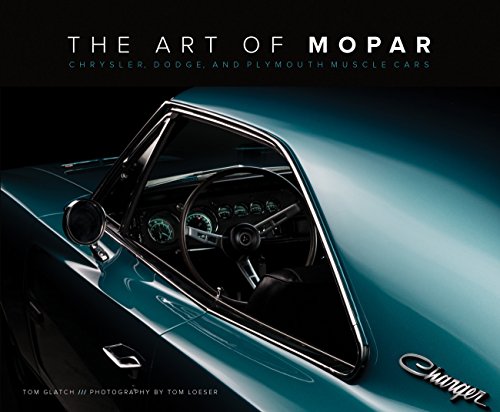 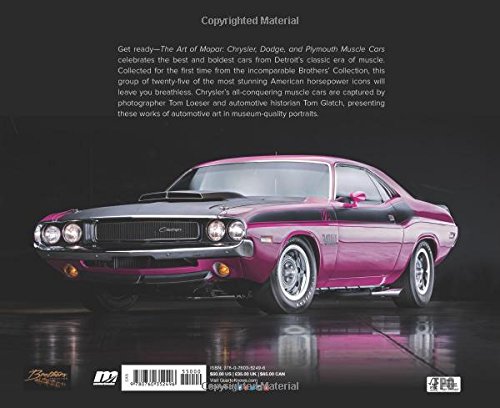 The Art of Mopar: Chrysler, Dodge, and Plymouth Muscle Cars

The history of Chrysler Corporation is, in many ways, a history of a company floundering from one financial crisis to the next. While that has given shareholders fits for nearly a century, it has also motivated the Pentastar company to create some of the most outrageous, and collectible, cars ever built in the United States.

From the moment Chrysler unleashed the Firepower hemi V-8 engine on the world for the 1951 model year, they had been cranking out the most powerful engines on the market. Because the company pioneered the use of lightweight unibody technology, it had the stiffest, lightest bodies in which to put those most powerful engines, and that is the basic muscle-car formula: add one powerful engine to one light car.

When the muscle car era exploded onto the scene, Chrysler unleashed the mighty Mopar muscle cars, the Dodges and Plymouths that defined the era. Fabled nameplates like Charger, Road Runner, Super Bee, ‘Cuda, and Challenger defined the era and rank among the most valuable collector cars ever produced by an American automaker.