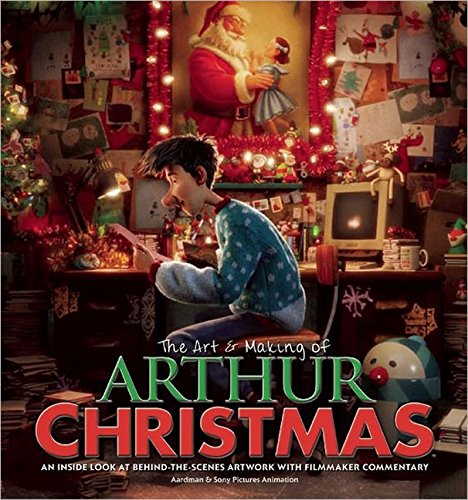 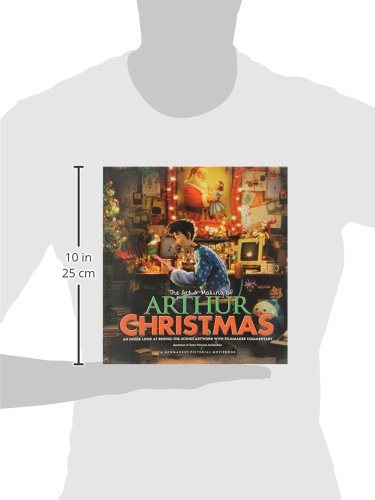 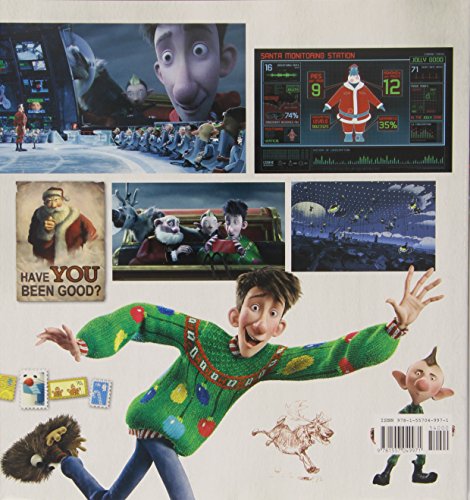 The Art & Making of Arthur Christmas: An Inside Look at Behind-the-Scenes Artwork with Filmmaker Commentary

Finally, the answer to the incredible question asked by every child: “So how does Santa deliver billions of presents to every corner of the planet in just one night?” According to Arthur Christmas, it takes millions of elves, an ultra-high-tech Mission Control, the S-1, a huge, mile-wide, state-of-the-art sleighship, three generations of working Santas, a family in a state of comic dysfunction, and Arthur, an unlikely hero on an urgent mission that must be completed before Christmas morning dawns. The voice cast includes James McAvoy as Arthur, Hugh Laurie as Steve, Bill Nighy as Grandsanta, Jim Broadbent as Santa, Imelda Staunton as Mrs. Santa, and Ashley Jensen as Bryony.

This official tie-in to Arthur Christmas, the first film collaboration between the wildly successful Sony Pictures Animation (The Smurfs, Cloudy with a Chance of Meatballs) and Britain’s deliciously wacky Aardman Animations (Wallace & Gromit, Chicken Run), celebrates everything we love about the holiday season and is perfect for anyone interested in movies, animation, or the simple joy of Christmas.