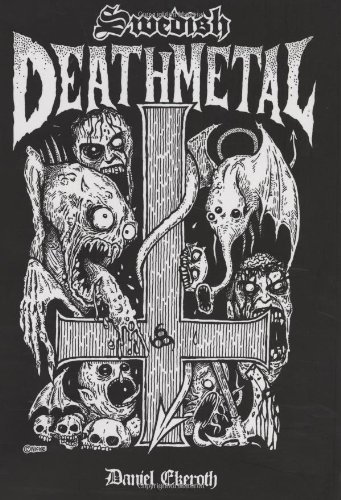 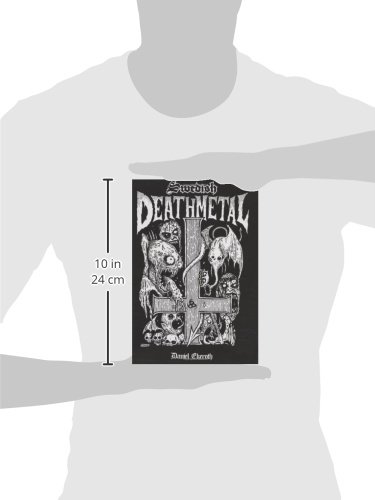 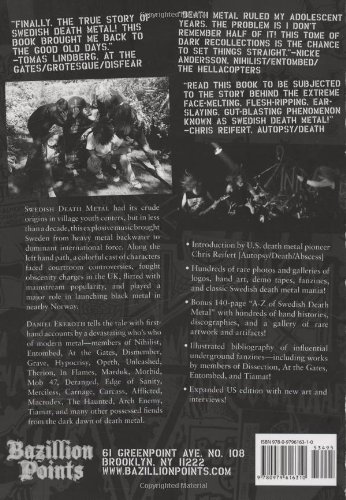 Sweden is a remote country in the freezing northern Europe, with less than nine million inhabitants and a reputation for Volvos, hockey players, cheap furniture, vodka, and blonde women. Since the late 1980s, however, Sweden has produced over a thousand extreme heavy metal bands, creating one of the most respected regional music scenes in the world. This is the improbable history of how a marginalized teen movement crawled from Sweden’s small towns and suburbs, and found a lasting place on the world stage. Daniel Ekeroth captures the epic tale with enlightening detail, beginning with Sweden’s violent loss of innocence in the 1980s, through the metal’s virtual chokehold on the country during the 1990s into the lasting legacy and influence in the turbulent 2000s of the Sunlight guitar tone, the “Gothenburg Sound,” and the countless offshoots of Sweden’s most lethal cultural export.