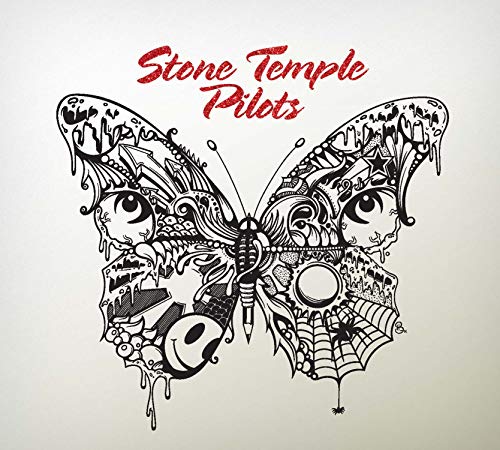 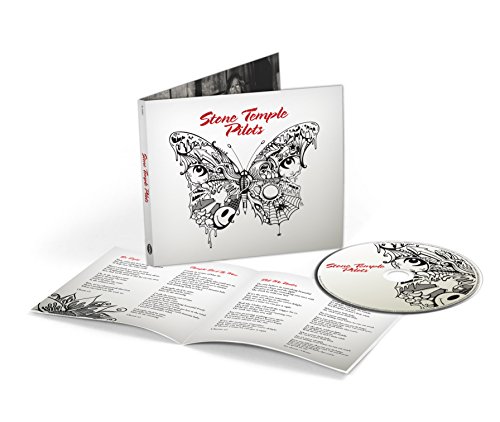 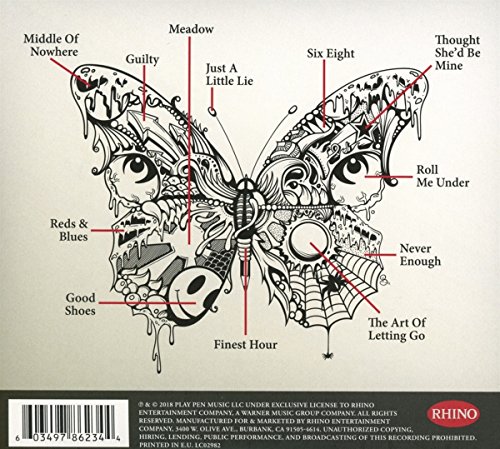 Stone Temple Pilots have announced a March 16 release date for its highly anticipated, new self-titled album, Stone Temple Pilots. This marks the band’s first album with the new lead singer, Jeff Gutt. Despite being one of the best-selling bands of the 1990s with platinum records and a Grammy to its credit, guitarist Dean DeLeo says, ” This new incarnation of STP is focused on what lies ahead. The best way for us to honor our past is to build on it and keep making new music.” The band does just that on Stone Temple Pilots. Straight-ahead rockers like the first single “Meadow” and “Never Enough” channels the gritty guitars and swaggering rhythms that STP perfected on Core (1992), Purple (1994), and No. 4 (1999). “Roll Me Under” glides along a nimble bass line before slamming hard into gear during the chorus, where Gutt’s muscular baritone roars against a rage of power chords.