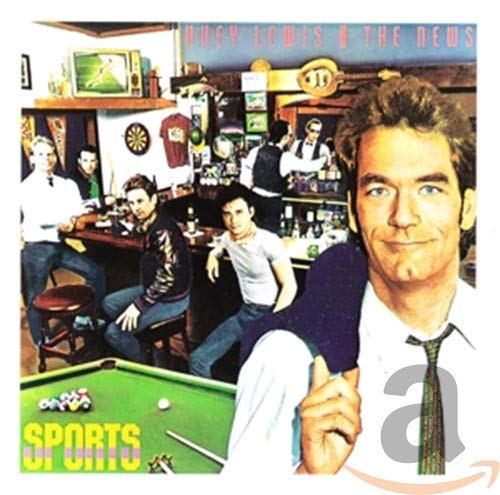 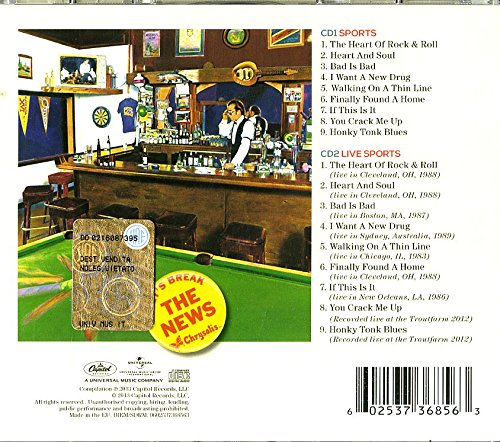 Huey Lewis and The News’ 1983 ‘Sports’ album spawned four Top 10 hit singles – ‘The Heart of Rock & Roll,’ ‘Heart & Soul,’ ‘I Want a New Drug,’ ‘If This is It,’ and sold almost 10 million copies. To celebrate the blockbuster album’s 30th anniversary, Lewis has personally overseen an expanded commemorative edition. Digitally remastered for CD ‘Sports (30th Anniversary Edition)’ pairs each of the original album’s nine songs with choice live versions on a second disc, many of which have never before been released.