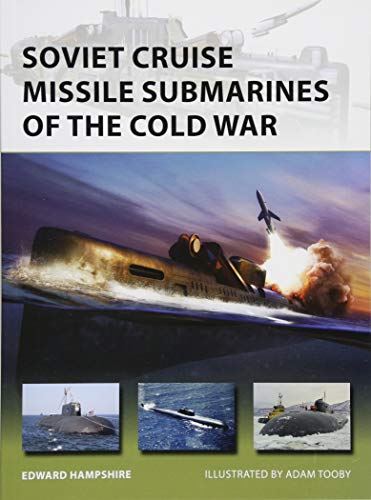 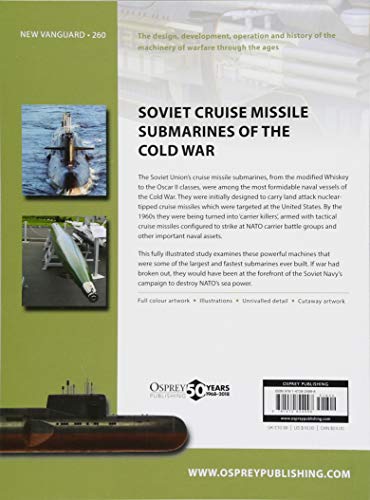 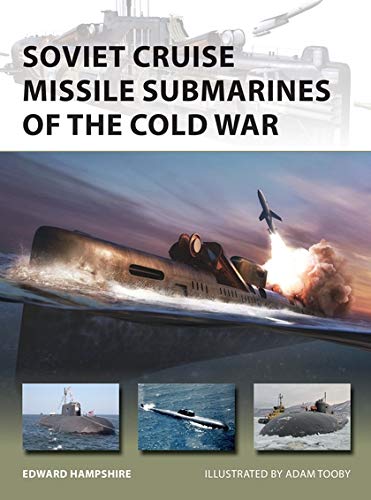 The Soviet Union’s cruise missile submarines, from the modified Whiskey to the Oscar II classes, were among the most formidable vessels of the Cold War. They were initially designed to carry land attack nuclear-tipped cruise missiles designed to strike targets on the eastern coast of the United States. By the late 1960s, however, submarine-launched ballistic missiles made the nuclear land-attack mission unnecessary, so existing classes were converted to the “carrier killer” role, armed with antiship cruise missiles designed to destroy US super-carriers and other important naval targets.

This fully illustrated study examines these powerful machines that were some of the largest and fastest submarines ever built. If war had broken out, they would have been at the forefront of the Soviet Navy’s campaign to destroy NATO’s sea power and cut America’s sea link with Europe.