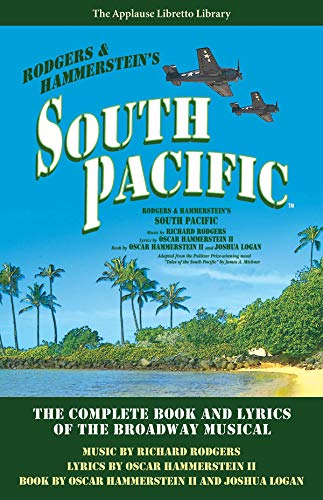 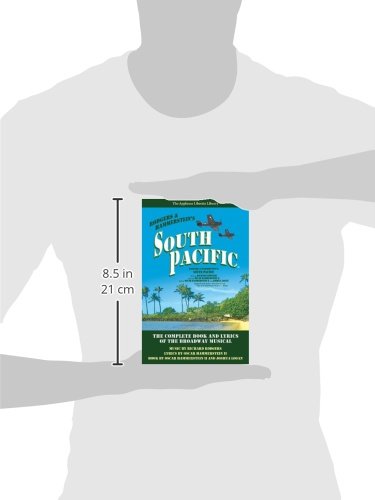 South Pacific: The Complete Book and Lyrics of the Broadway Musical The Applause Libretto Library

Adapted from the Pulitzer Prize-winning novel Tales of the South Pacific by James A. Michener

Winner of the Pulitzer Prize for Drama and the Tony for Best Musical, South Pacific flourished as the golden musical of Broadway’s post-WWII golden era. Nearly 60 years after its 1949 premiere, South Pacific returned to Broadway in Lincoln Center Theater’s glorious Tony-winning production, setting box-office records and bringing this timely and timeless musical to new generations. With a score by Rodgers & Hammerstein and a libretto by Hammerstein and Joshua Logan, based on James A. Michener’s Pulitzer Prize-winning novel, Tales of the South Pacific, this landmark musical combines compassionate love stories with the saga of a world at war. Richly developed characters are faced with life-changing moments in a complex world, their thoughts and yearnings powerfully expressed in the lyrics to such songs as “This Nearly Was Mine ” “Younger Than Springtime ” and “Some Enchanted Evening.”