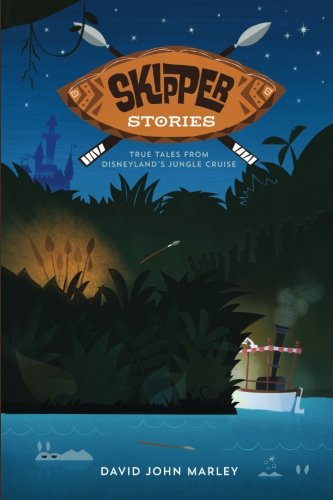 In this unique oral history of Disneyland’s iconic attraction, the World Famous Jungle Cruise, dozens of skippers, from the 1950s to the present, share harrowing, humorous, sometimes even horrific tales of their pun-fraught voyages and their behind-the-scenes hellraising.

The Jungle Cruise is that most unusual of Disney attractions where the ride itself is secondary to the cast member. Once the boat leaves the dock, Disney no longer controls the experience; your skipper does.

Welcome to the Jungle…