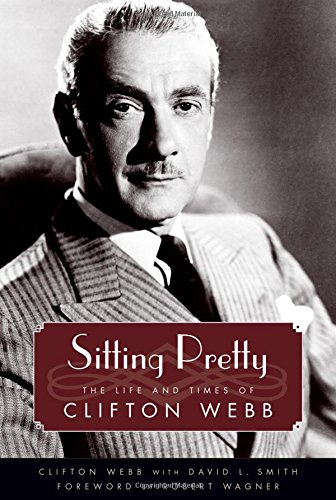 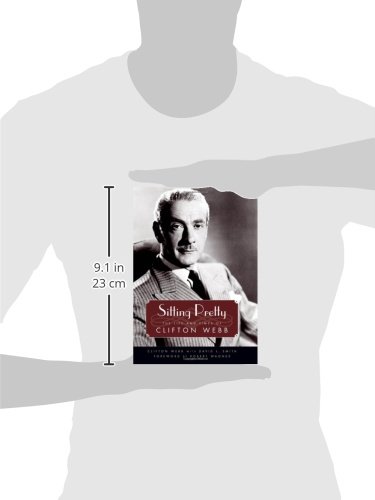 More than any other male movie star, the refined Clifton Webb (1889-1966) caused the movie-going public to change its image of a leading man. In a day when leading men were supposed to be strong, virile, and brave, Clifton Webb projected an image of flip, acerbic arrogance. He was able to play everything from a decadent columnist (Laura) to a fertile father (Cheaper by the Dozen and The Remarkable Mr. Pennypacker), delivering lines in an urbanely clipped, acidly dry manner with impeccable timing. Sitting Pretty is his remarkable story.

Long before his film career began, Webb was a child actor and later a suavely effete song-and-dance man in numerous Broadway musicals and revues. The turning point in his career came in 1941 when his good friend Noël Coward cast him in Blithe Spirit. Director Otto Preminger saw Webb’s performance and cast him in Laura in 1944.

Webb began to write his autobiography, but he said that he eventually had gotten “bogged down” in the process. However, he did complete six chapters and left a hefty collection of notes that he intended to use in the proposed book. His writing is as witty and sophisticated as his onscreen persona. Those six chapters, information and voluminous notes, and personal research by the coauthor provide an intimate view of an amazingly talented man’s life and times.