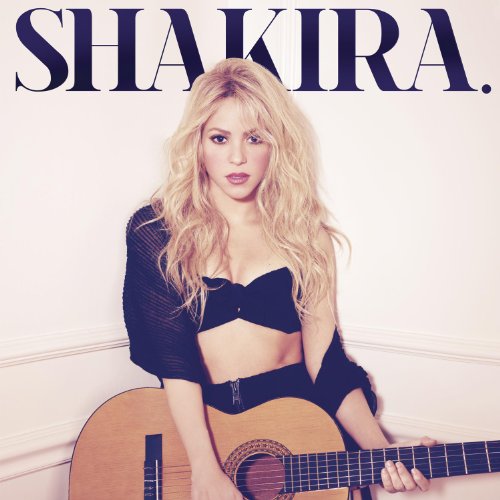 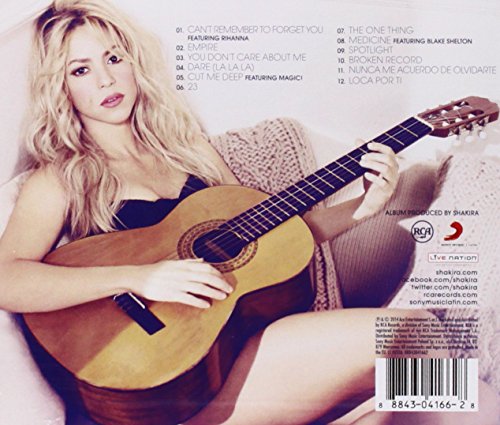 As the best-selling Colombian artist of all time, Shakira has sold over 60 million records worldwide 10 million in the US alone and is the only artist from South America to have a number one song in the US. Shakira has had four of the 20 top-selling hits of the last decade. She has won numerous awards including 2 Grammys, 7 Latin Grammys, 6 Billboard Music Awards, 12 Billboard Latin Music Awards and more.