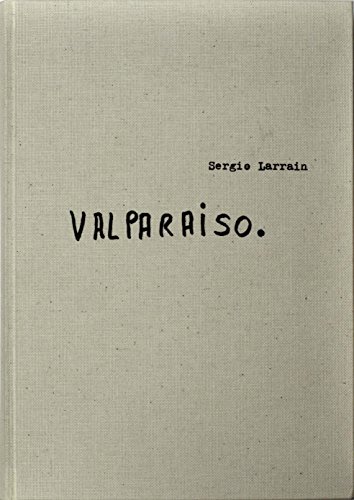 A notoriously reclusive artist, Sergio Larrain had a photographic career that was relatively short before he retreated to the Chilean countryside in the late 1960s to study meditation. Nevertheless, he is widely celebrated for his experimental process and the raw imagery he produced throughout Europe and Latin America. His most well-known project, Valparaíso, began in 1957 while he was traveling with poet Pablo Neruda for Du magazine. When the photographs were first published in 1991, Larrain informed the publishers that he had made his own facsimile of the book, reflecting how he would have constructed the layout, and now this facsimile is beautifully produced for the first time in book form. Including text by the celebrated Pablo Neruda as well as correspondence between Larrain and Henri Cartier-Bresson, Valparaíso presents the long-awaited return of this rare and renowned body of work.