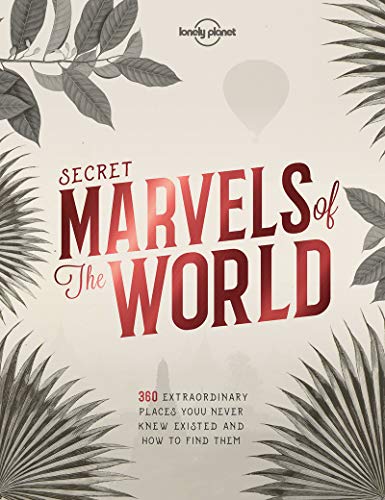 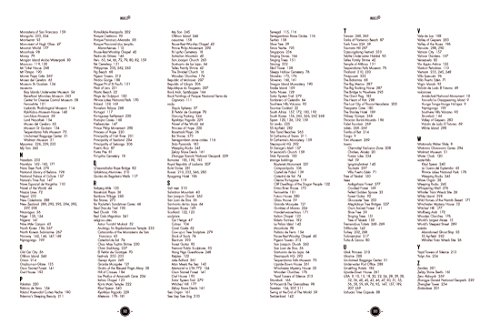 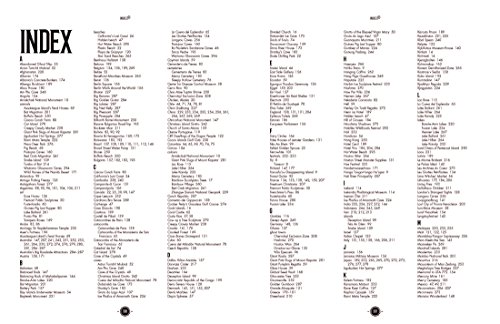 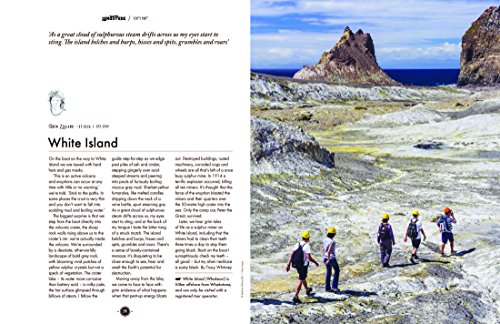 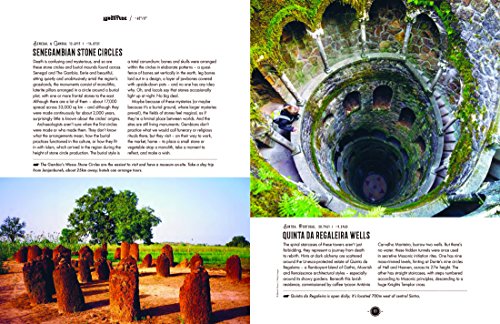 Secret Marvels of the World: 360 extraordinary places you never knew existed and where to find them (Lonely Planet)

This packed and fascinating title takes its readers on a journey through the world’s lesser known marvels. Dive into an underworld of the planet’s most surprising, fun, perplexing, kitsch and downright bizarre sights – and explore human stories and mysterious happenings that you won’t find inside a regular guidebook.

From eerie natural wonders to historical oddities and bizarre architecture, this is a travel companion for the incurably curious.

About Lonely Planet: Since 1973, Lonely Planet has become the world’s leading travel media company with guidebooks to every destination, an award-winning website, mobile and digital travel products, and a dedicated traveller community. Lonely Planet covers must-see spots but also enables curious travellers to get off beaten paths to understand more of the culture of the places in which they find themselves. The world awaits!

‘Lonely Planet. It’s on everyone’s bookshelves, it’s in every traveller’s hands. It’s on mobile phones. It’s on the Internet. It’s everywhere, and it’s telling entire generations of people how to travel the world.’ – Fairfax Media

‘Lonely Planet guides are, quite simply, like no other.’ – New York Times