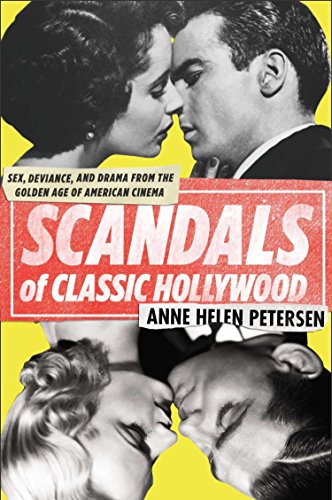 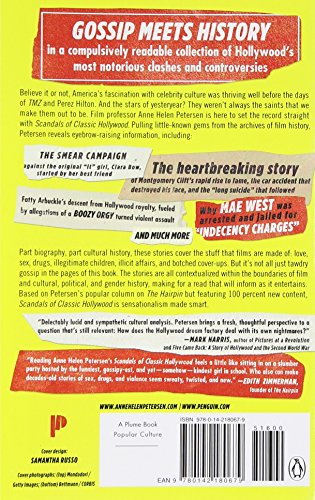 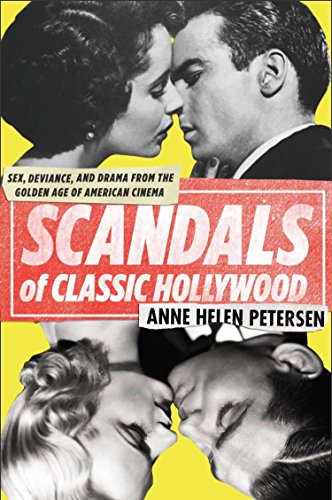 Scandals of Classic Hollywood: Sex, Deviance, and Drama from the Golden Age of American Cinema

Celebrity gossip meets history in this compulsively readable collection from Buzzfeed reporter Anne Helen Peterson. This guide to film stars and their deepest secrets is sure to top your list for movie gifts and appeal to fans of classic cinema and hollywood history alike.

Part biography, part cultural history, these stories cover the stuff that films are made of: love, sex, drugs, illegitimate children, illicit affairs, and botched cover-ups. But it’s not all just tawdry gossip in the pages of this book. The stories are all contextualized within the boundaries of film, cultural, political, and gender history, making for a read that will inform as it entertains. Based on Petersen’s beloved column on the Hairpin, but featuring 100% new content, Scandals of Classic Hollywood is sensationalism made smart.