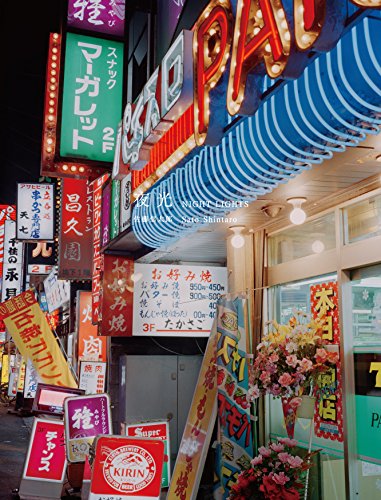 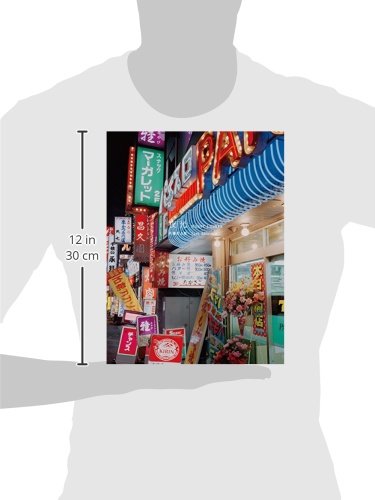 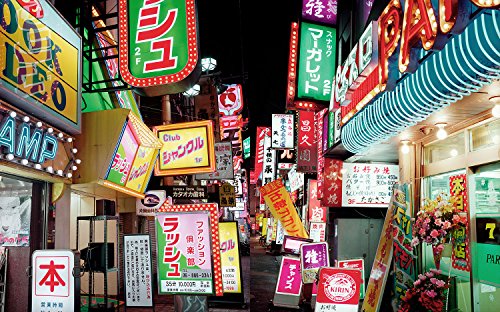 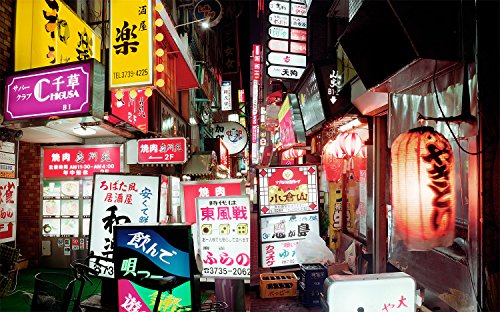 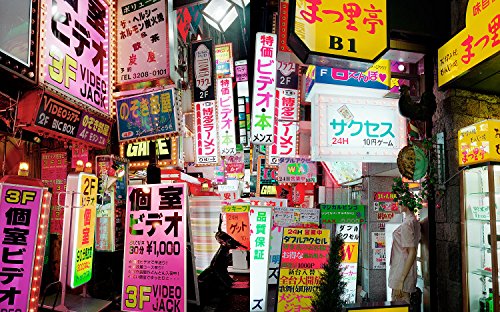 Between 1997 and 1999, Sato Shintaro made a series of photographs of the streets of Tokyo and Osaka at night. His goal was not to show the popular locations and more recognised scenes, but rather the everyday disorder of the brightly lit urban landscape after dark. The images are remarkable for their complete lack of human presence, despite that the big Japanese cities are known for their bustling, chaotic nature. In the photographers words, The purpose of the lighting is lost and only the glow remains providing a glimpse of the streets we know well from a less familiar perspective. This reprint of the original book includes a new essay by photo critic Ueno Osamu.