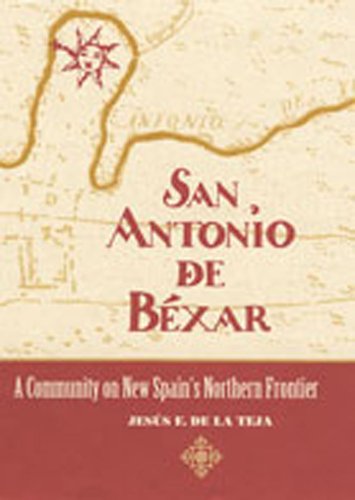 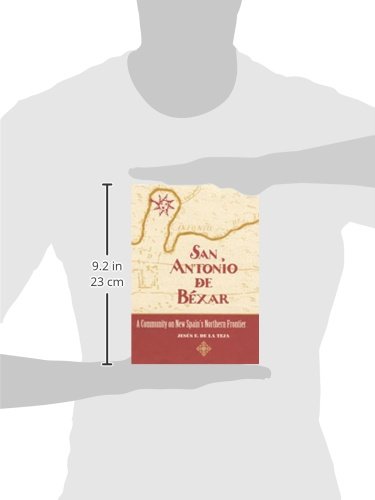 This award-winning history explores eighteenth-century San Antonio de Béxar, a community on the periphery of Spain’s North American frontier. From this struggling settlement eventually developed modern San Antonio, Texas. In spite of isolation and neglect, many of the settlers, veterans of frontier colonies farther south, founded San Antonio on centuries-old institutions. Although the colonists often feuded with one another in the early years, frontier political and economic forces molded them into a single community by the end of the eighteenth century.

Crisp prose, vivid descriptions, and strong archival documentation make this community study accessible to students and of interest to scholars.