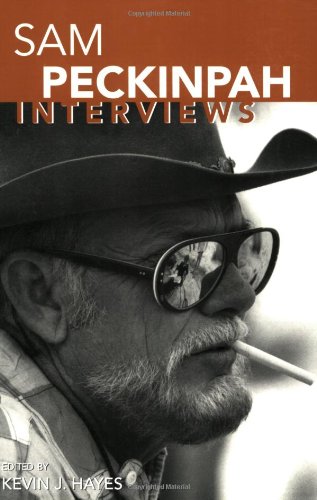 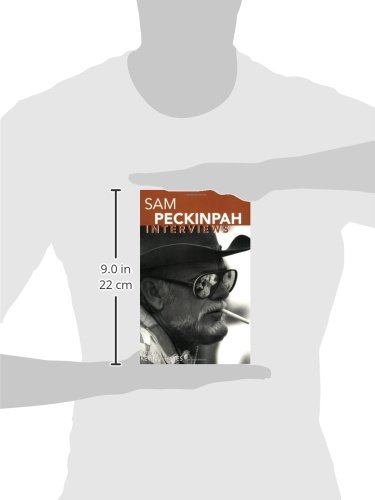 Sam Peckinpah (1925-1984), an accomplished writer and director of television westerns, did not attract media attention until the release of his second feature-length film, the award-winning Ride the High Country. Peckinpah revealed in early interviews his deep knowledge of film history, an uncompromising aesthetic, and an intolerance for any crew members who did not share his capacity for hard work. As his career progressed, he began having increasingly difficult times with producers who did not share his vision. His problems with them emerge as a major focus of his interviews.

Sam Peckinpah: Interviews features the combustible director discussing his best-known films, including the gory western The Wild Bunch, the unsettling and controversial Straw Dogs (which Pauline Kael described as “the first American film that is a fascist work of art”), and the crime thriller The Getaway. In these conversations, Peckinpah’s candor–about himself, filmmaking, studios, male/female relations, violence, and contemporary politics–provides a thoughtful portrait of a polarizing filmmaker.

Kevin J. Hayes is professor of English at the University of Central Oklahoma. His previous books include Poe and the Printed Word, Folklore and Book Culture, and An American Cycling Odyssey, 1887, among others. He edited Charlie Chaplin: Interviews and Conversations with Jack Kerouac, both from University Press of Mississippi.