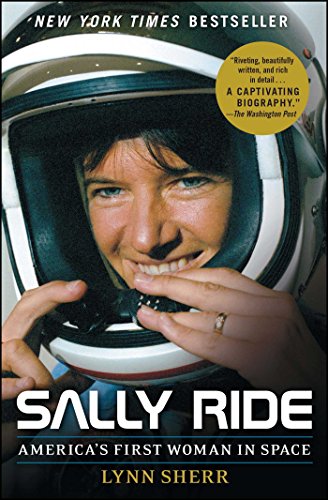 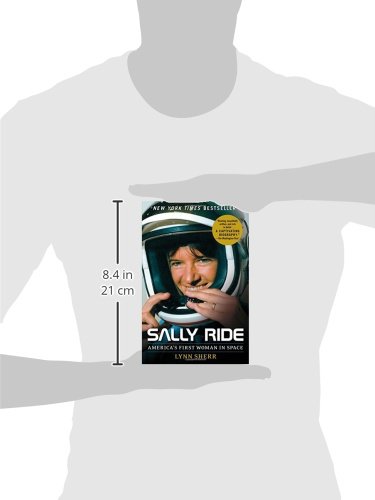 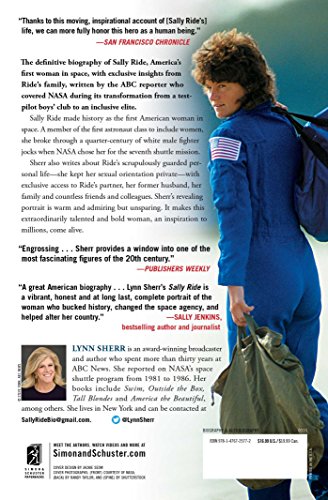 The definitive biography of Sally Ride, America’s first woman in space, with exclusive insights from Ride’s family and partner, by the ABC reporter who covered NASA during its transformation from a test-pilot boys’ club to a more inclusive elite.

Sally Ride made history as the first American woman in space. A member of the first astronaut class to include women, she broke through a quarter-century of white male fighter jocks when NASA chose her for the seventh shuttle mission, cracking the celestial ceiling and inspiring several generations of women.

After a second flight, Ride served on the panels investigating the Challenger explosion and the Columbia disintegration that killed all aboard. In both instances she faulted NASA’s rush to meet mission deadlines and its organizational failures. She cofounded a company promoting science and education for children, especially girls.

Sherr also writes about Ride’s scrupulously guarded personal life—she kept her sexual orientation private—with exclusive access to Ride’s partner, her former husband, her family, and countless friends and colleagues. Sherr draws from Ride’s diaries, files, and letters. This is a rich biography of a fascinating woman whose life intersected with revolutionary social and scientific changes in America. Sherr’s revealing portrait is warm and admiring but unsparing. It makes this extraordinarily talented and bold woman, an inspiration to millions, come alive.