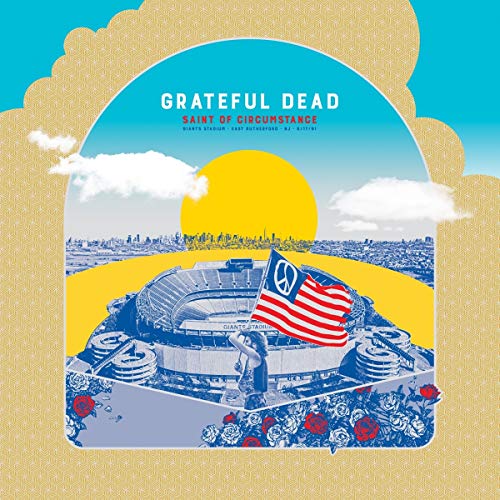 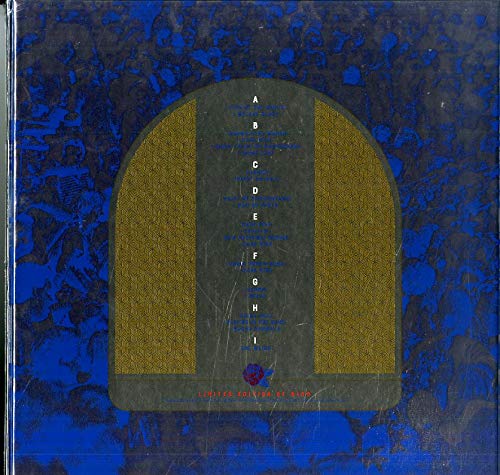 Widely considered one of the most exciting, inspired, and greatest shows of the Dead’s final decade ofperforming, the magnificent 6/17/91 show features relentlessly excellent performances, and is filled withsurprises. Opening with a shocking Eyes Of The World, the Dead were firing on all cylinders from the openingnotes of the show. Featuring beloved classics such as Truckin’ and Uncle John’s Band. Rarities played at this showincluded Saint Of Circumstance, Might As Well, New Speedway Boogie, and China Doll, but the real standout inregards to the setlist choices was the recurrence of Dark Star, which wove in and out of the setlist throughout theshow, including during the first set, making no less than six distinct appearances during the show. With an encoreof The Band’s The Weight, the Dead cap off one of their most highly regarded shows ever with a perfect songchoice to send the crowd on its way. Bruce Hornsby and Vince Welnick join Jerry Garcia, Bob Weir, Phil Lesh,Mickey Hart & Bill Kreutzmann to round out this stellar line-up.